A high school recruiting battle that's captured the attention of football fans across the nation has ended, with a Georgia teen deciding to stay home.

Smith announced last week that the he would attend UCLA but never actually sent in his letter of intent.

That's after Smith learned UCLA's defensive coordinator was leaving the school to accept a job with the Atlanta Falcons.

That sparked a new round of recruiting for the four star player.

Smith told FOX 5's Cody Chaffins his heart is with the Dawgs, and his signing moves Georgia up to number 6 in the final high school football recruiting rankings for 2014 by 247sports.com 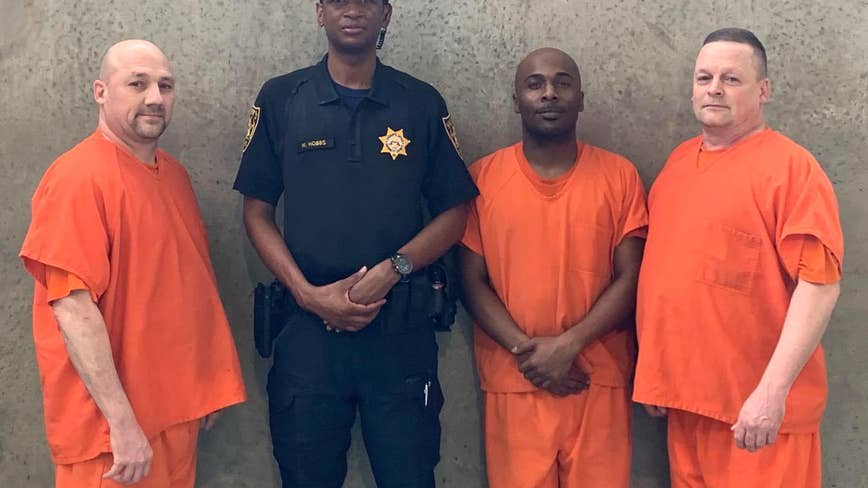