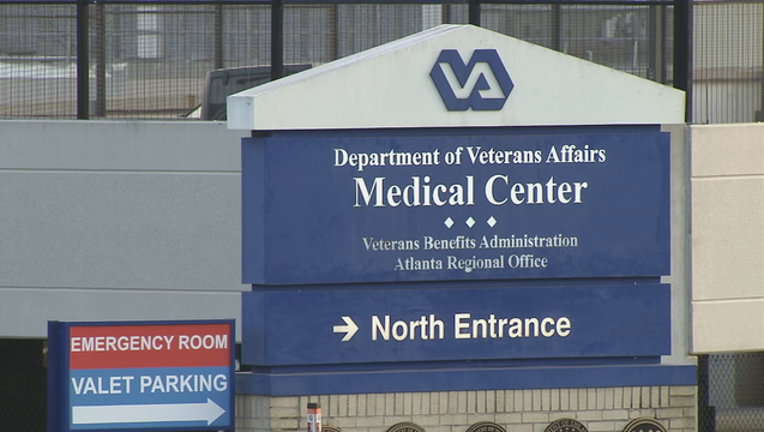 ATLANTA - Huge developments in the leadership at Atlanta VA Health Care System. The Department of Veterans Affairs announced temporary changes to the top brass in Atlanta after receiving low ratings.

“As Secretary Wilkie has said, Veterans deserve the best healthcare possible, and the steps we are taking today are designed to ensure that’s exactly what the Atlanta VAMC is providing,” Veterans Integrated Service Network 7 Director Leslie Wiggins was quoted as saying in a release sent to FOX 5 News.

The VA launched an investigation following the drop in ratings. It will be conducted by the department’s Office of Accountability and Whistleblower Protection and the Veterans Health Administration’s Office of the Medical Inspector.

“To be clear, this is not an indication of misconduct on the part of any Atlanta VAMC employee. Rather, we are making these changes out of an abundance of caution so that Veterans can have the utmost confidence in the facility’s commitment to quality of care,” Wiggins was quoted as saying.

The changed include the following moves:

“Upon the conclusion of the OAWP and OMI investigations, which are expected to take approximately 30 days, we will reevaluate the Atlanta VAMC’s leadership needs,” Wiggins said.