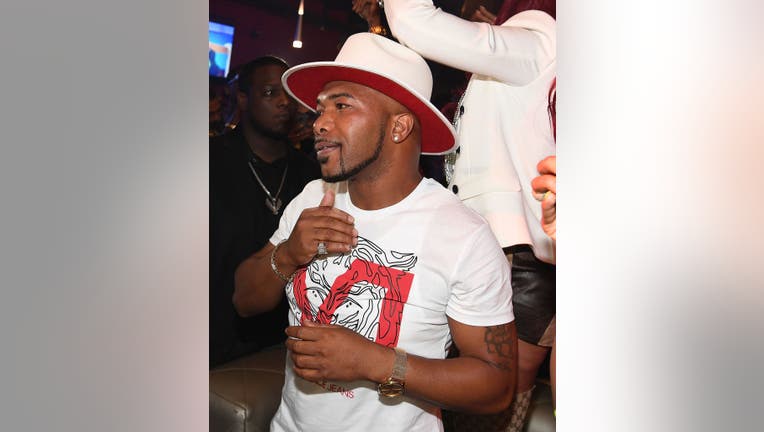 ATLANTA - A federal grand jury has indicted an Atlanta reality TV star on bank fraud, wire fraud, and other charges.

U.S. Attorney Byung J. “BJay” Pak said Fayne, who is the sole owner of Flame Trucking in Georgia, applied for a PPP loan through United Community Bank back in April asking for more than $3.7 million. The 37-year-old, who also goes by Arkansas Mo, ended up receiving a little more than $2 million and prosecutors said he ended up using the money for personal items.

Fayne had stated in his loan request that the loan would be used to “retain workers and maintain payroll or make mortgage interest payments, lease payments, and utility payments, as specified under the Paycheck Protection Program Rule,” Pak said.

According to the U.S. Attorney's Fayne used the money provided by the loan to pay thousands in past-due child support, restitution from a previous fraud case, custom-made jewelry, and a lease of a Rolls-Royce. Fayne is also accused of hundreds of thousands of dollars to associates "who helped him run a Ponzi scheme."

“The emergency lending provisions of the Paycheck Protection Program were intended to help small businesses survive the COVID-19 pandemic,” Pak said. “Fayne allegedly used PPP loan proceeds to live a luxurious lifestyle that included leasing a Rolls Royce and purchasing expensive jewelry, as well as making payments to individuals involved in a Ponzi scheme. We intend to investigate and charge anyone who inappropriately diverts these critical funds for personal gain.”

The bank where Fayne requested the loans raised red flags after he allegedly structured his financial transactions to make it difficult for regulators to track where the money was going. When asked for additional information, he provided bank statements that were deemed fraudulent from another bank that had already shut down his business' account, officials said.

“The Paycheck Protection Program is intended to keep the nation’s small businesses afloat during these unprecedented times,” said Inspector General Hannibal “Mike” Ware of the Small Business Association Office of Inspector General.  “It is unconscionable to fraudulently attempt to gain access to PPP funds at the expense of those who need it most."

Law enforcement agents charged Fayne with bank fraud, making a false statement to a federally-insured financial institution, and money laundering as well as wire fraud in connection with the alleged Ponzi scheme.