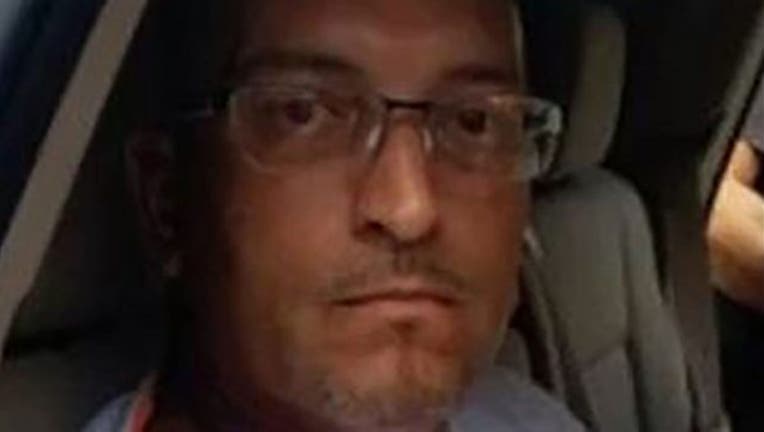 (FOX NEWS) - A Louisiana man was reportedly arrested this week on first-degree rape charges after his wife allegedly walked in on him sexually assaulting a 9-year-old girl left in his care.

Glenn Mills Jr. of Slidell, La., ran from the home Wednesday after being caught “fully involved” in the rape of the young girl, WDSU-TV of New Orleans reported.

His wife called sheriff’s deputies to report the crime Wednesday night and Mills was arrested Thursday afternoon, according to WDSU.

He was booked into the Jefferson Parish Correctional Center on suspicion of first-degree rape and one aggravated charge of a crime against nature.