ATLANTA - Georgia Sen. Kelly Loeffler and Rep. Doug Collins both accused the other of lying and touted their own conservative credentials in their first debate, while Democrat Raphael Warnock assailed Loeffler for associating herself with a congressional candidate who has embraced baseless QAnon conspiracy theories and made racist remarks.

Tense exchanges flew in all directions Monday afternoon, as six top candidates in the crowded special election for the U.S. Senate seat Loeffler was appointed to 10 months ago sparred over President Donald Trump’s coronavirus response, the Black Lives Matter movement, support for police and economic recovery. 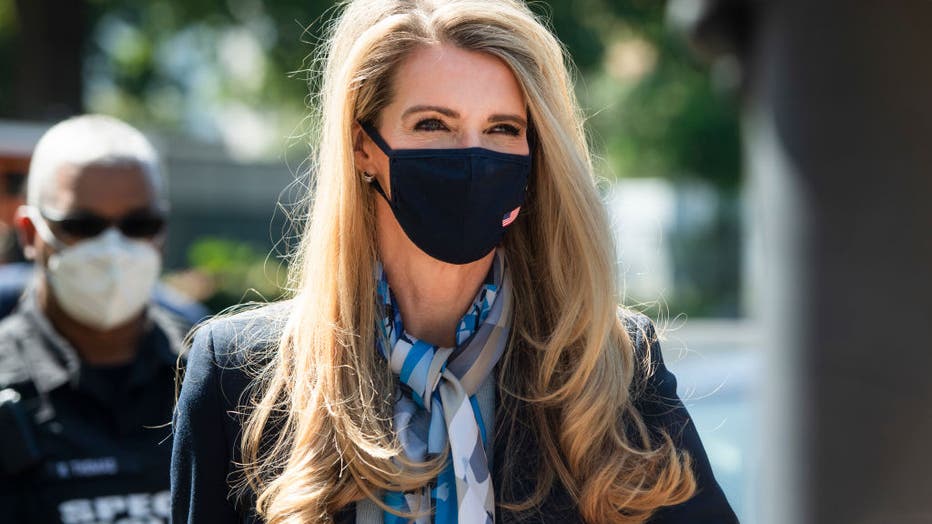 Loeffler, a wealthy businesswoman, was appointed in part by Gov. Brian Kemp last year to help Republicans in Georgia appeal to moderate suburban voters. But since then she has been running to the far right while trying to fend off the challenge from Collins, one of Trump’s most visible defenders in the U.S. House.

Asked to name something that Trump has “said or done” that she disagreed with, Loeffler said “No” and then touted a “100% voting record with President Trump” — a stat that Collins questioned, saying “maybe your cue card is wrong.”

The two Republicans continued to trade barbs as they each claimed the mantle of being the “true conservative” in the race. Loeffler accused Collins of backing liberal proposals during his time in the House, while Collins claimed Loeffler has been hiding liberal skeletons in her closet from her time before being appointed. Both said the other is spinning lies.

Warnock, who is pastor of the Atlanta church where the Rev. Martin Luther King Jr. preached, challenged Loeffler on accepting the endorsement of a congressional candidate who has who has made racist comments and expressed support for QAnon, a baseless pro-Trump conspiracy theory.

“I denounce hate groups of all types,” Loeffler responded, despite headlining an event last week with QAnon-supporting congressional candidate Marjorie Taylor Greene. “On the left and the right, I don’t know anything about QAnon. But what I know is that we need to make sure that we have fighters in Washington for American ideals who will stand up to the radical left.”

While Loeffler claimed to not know anything about QAnon, Collins denounced the group before flipping the question back on Warnock. 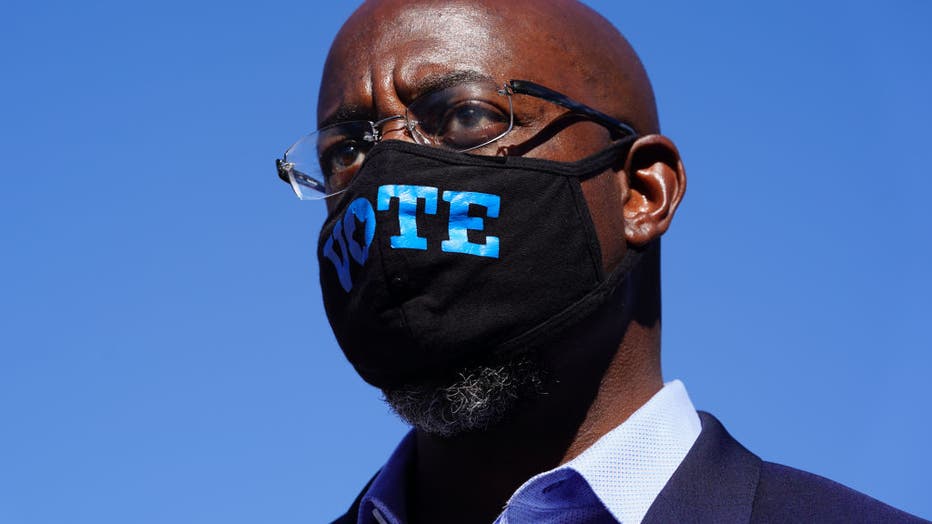 “I don’t agree with QAnon, I have not agreed with them and don’t support them,” Collins said. “But it’s interesting to me that I’ve never heard you utter the word Antifa,” he said, referring to anti-fascist protestors that both Collins and Loeffler have conflated with the Black Lives Matter movement.

“I condemn violence no matter where it shows up or who the source is,” Warnock said in response, later adding, “What I am moved by is that in the midst of the challenges we’ve seen this summer, tragic flash points, George Floyd and others, we’ve seen a multiracial, multigenerational coalition of conscience pouring out into American streets saying ‘we’re better than this.’”

Monday’s debate was held virtually, with candidates joining by video from separate locations because of the coronavirus pandemic.

With about 20 candidates in the race, it’s likely to be decided by a Jan. 5 runoff — required between the top two finishers if no one breaks 50% on Nov. 3.

In addition to Loeffler, Collins and Warnock, Democrats Matt Lieberman and Ed Tarver, as well as Libertarian Brian Slowinski, all participated in the debate. A separate debate was held for other lesser-known candidates. 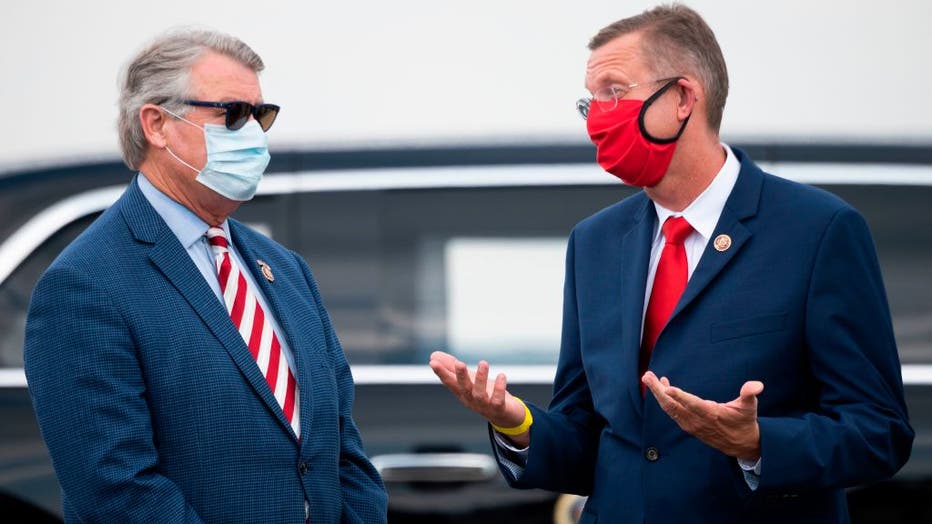 Warnock came into the debate fresh off a strong fundraising quarter. In the period covering July, August and September, he brought in $12.9 million, according to campaign finance reports recently filed by the candidates.

Both of Georgia’s Republican-held Senate seats are on the ballot this November. In the other race, Republican Sen. David Perdue faces Democratic challenger Jon Ossoff.

Perdue’s campaign announced Monday that a second debate between Perdue and Ossoff, which had been scheduled for Tuesday, has been postponed to Oct. 28. The in-person debate was rescheduled because Perdue has been called back to Washington, Perdue campaign manager Ben Fry said in a statement. A mostly procedural vote on a GOP-backed renewal of Paycheck Protection Program business subsidies, which is unlikely to advance, has been set for Tuesday.

“It’s convenient for Senator Perdue that he won’t have to take hard questions tomorrow night about his ability to represent all Georgians,” Ossoff communications director Miryam Lipper said in a statement Monday.

Voting is under way in Georgia, and people are voting early in record numbers. According to a news release from Georgia’s secretary of state, more than 1,482,000 ballots had been cast by Sunday, including mail ballots and early in-person voting. During a similar period in 2016, a little over 578,000 ballots were cast.