GWINNETT COUNTY, Ga. - A soft lockdown at Georgia Gwinnett College started after reports of violent threat near the campus has been lifted.

Officials say the violent threat started during a theft at a Home Depot on the 800 block of Lawrenceville-Suwanee Road Wednesday afternoon.

According to Gwinnett County Police, two armed suspect were seen fleeing the area in a vehicle toward State Route 316.

Two victims were assaulted during the robbery. There is no information about their status.

Officials are asking anyone at Georgia Gwinnett College to remain at your current location and do not go outside. If you are in a vehicle, you should leave campus.

This is a breaking news story. We will update this story as soon as more information is available. 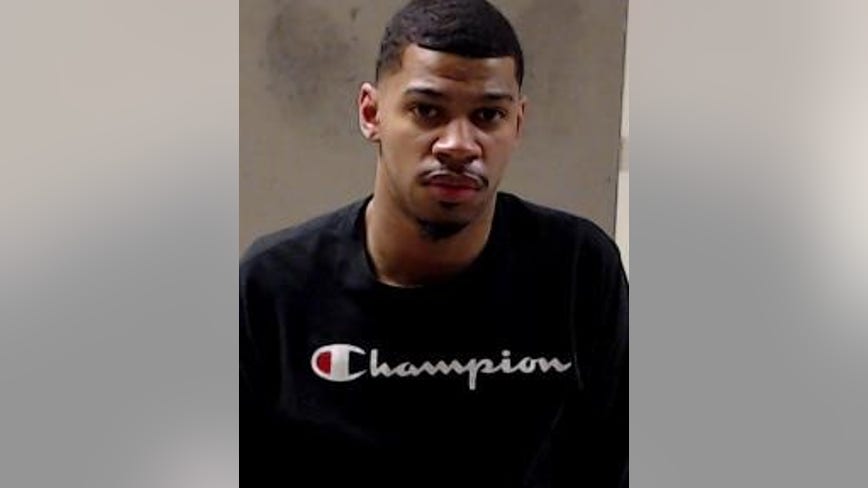