LITHONIA, Ga. - DeKalb County Police arrested a Lithonia Police officer early Friday morning on charges including rape. The alleged incident happened Thursday around 11:20 p.m. at Lithonia City Park. The police report says Officer David Wilborn and the victim, a 27-year-old woman, do not know each other. It also says a gun was involved.

According to a police spokesperson, Officer Wilborn was arrested and charged with rape, violation of oath by a public officer, and aggravated assault.

Records show that Wilborn was booked into the DeKalb County Jail around 6:30 a.m. Friday. 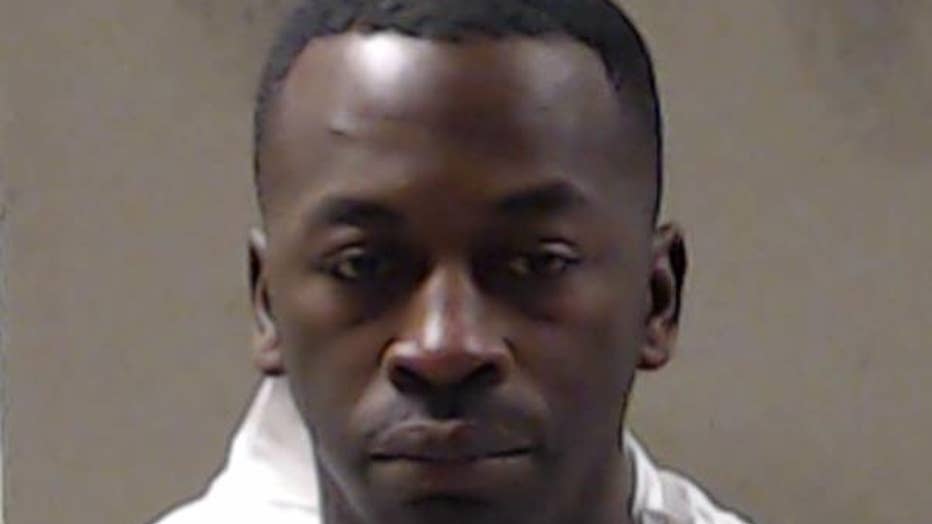 Lithonia Police Chief Annette Williams tells FOX 5, Wilborn was on duty during the time of the alleged incident, but his body cam was turned off.

A Lithonia police officer was arrested and charged with rape