ATLANTA (AP) - Catholic church officials suppressed reports of abuse by a priest in northwest Georgia and failed to inform the community of the danger he posed, according to a lawsuit filed Thursday.

The lawsuit, filed by a man identified under a pseudonym, Phillip Doe, says he was an altar boy at Saint Joseph's Catholic Church in Dalton from age 12 to 15 and that he was sexually molested by priest John Douglas Edwards from 1976 to 1978.

The lawsuit filed in Cobb County Superior Court says the failure by the Archdiocese of Atlanta to report the alleged sexual abuse is a public nuisance because it endangered the public. It was filed against the archdiocese, Saint Joseph's and Archbishop of Atlanta Wilton Gregory, who has presided over the archdiocese since 2005.

The archdiocese had not received the lawsuit Thursday and, therefore, could not comment, spokeswoman Paula Grant said in an email. She added that the archdiocese abhors every instance of abuse and offers support to survivors.

"Archbishop Gregory remains committed to being engaged with the laity, the presbyterate, and his brother bishops as we as a Catholic Church work through this tremendously difficult time," she wrote.

Penn, who's representing Doe along with California-base lawyer Paul Mones, urged Georgia Attorney General Chris Carr to investigate the archdiocese "to get to the truth about all of the clergy credibly accused of sexual misconduct in Georgia and ensure the public is properly informed."

The attorney general had no comment, spokeswoman Katie Byrd said. But Carr released a statement in August saying he was concerned about continued reports of abuse in the Catholic Church. He said the crimes involved generally fall under the jurisdiction of local prosecutors but said he's willing to commit any appropriate attention and resources from his office to hold accountable those who have committed or concealed such crimes.

Edwards directly supervised the altar boys, leading their meetings and practices, and had a house on Lake Allatoona in Acworth where he would take groups of boys from Saint Joseph's, the lawsuit says.

Because of the alleged abuse, Doe has suffered throughout his life from emotional and psychological problems and "experienced a loss of faith and spirituality which were bedrocks of his life prior to the abuse," the lawsuit says.

The archdiocese knew about sexual molestation of children by priests across the U.S., and specifically Edwards, the lawsuit says. Instead of reporting those crimes, they have "actively concealed the identities of sexual predators and allowed them to remain in unsuspecting communities, exposed to innocent children, for decades."

This alleged behavior allowed a dangerous environment to persist, "creating a nuisance that continues to this day," the lawsuit says.

While Doe never reported the alleged abuse to church officials, Penn said, it's clear from Edwards' inclusion on a list of priests credibly accused of sexually abusing children that there were other victims and that the church knew about it.

A Pennsylvania grand jury report released in August alleged that more than 300 Roman Catholic priests there had molested more than 1,000 children since the 1940s and that senior church officials systematically covered up the abuse.

Following the release of that report, Catholics demanded more transparency and accountability, and cases of alleged abuse have come under new scrutiny in some other places. Dioceses and archdioceses around the country have released lists of priests, other clergy and some lay staff at religious institutions who have been credibly accused of sexually abusing children.

The Archdiocese of Atlanta and the Diocese of Savannah each released such a list last month. Edwards is on the archdiocese list.

In similar letters dated two days apart in early November, Gregory and Bishop of Savannah Gregory Hartmayer said they were releasing the lists "(i)n a spirit of transparency and the hope of continued healing for the survivors of abuse."

Many of those on the lists have died, while others have been removed from the ministry or retired. Four on the Atlanta list and two on the Savannah list have been convicted. 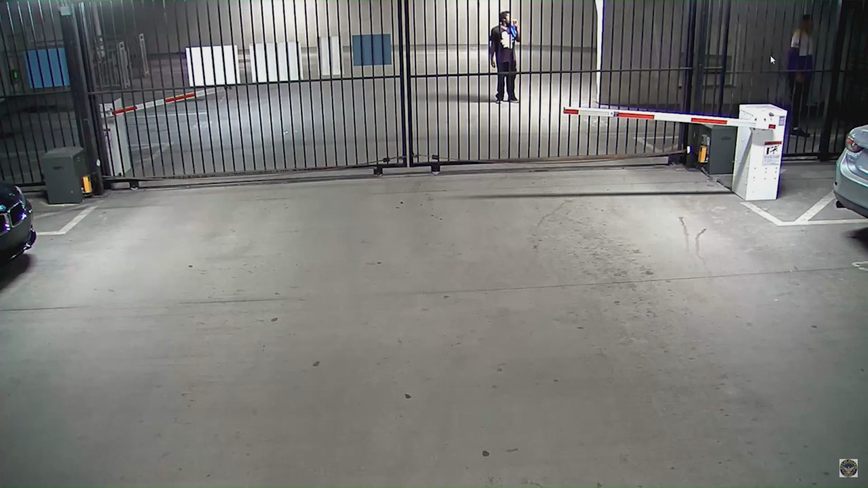 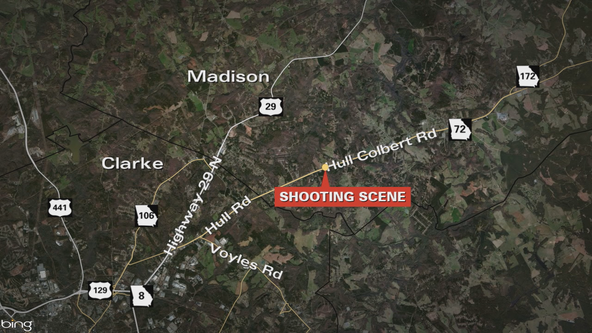