Lamar County deputy shot in the line of duty

The attack launched a manhunt that ended in Alabama.

LAMAR COUNTY, Ga. - A Lamar County Sheriff's deputy is in an Atlanta-area hospital after he was "ambushed" in his cruiser, according to authorities.

Sheriff Brad White told FOX 5 the deputy is recovering from injuries to his face and arm after being hit by a "shotgun blast."

The violence unfolded on the 100 block of Moore Street in Milner. 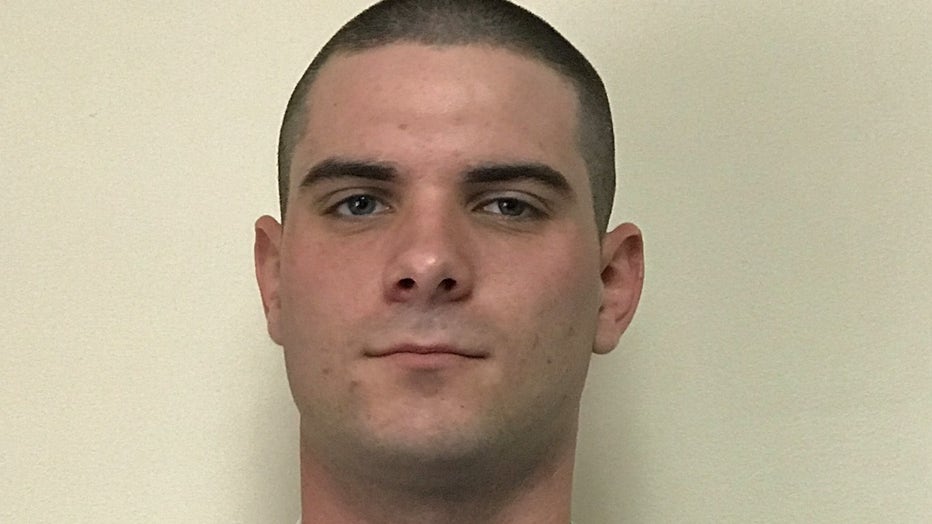 The sheriff's office said Deputy Justyn Weaver was responding to a "suspicious person" call shortly after 10 p.m. Saturday. Weaver didn't immediately locate anyone, but authorities said while he was in his car, a suspect fired a shotgun multiple times into his vehicle, striking the deputy.

"He's doing well," White said. "He does have injuries to his face and his arm, so we're waiting to hear back from that. He was in good spirits and was talking when I was up there." 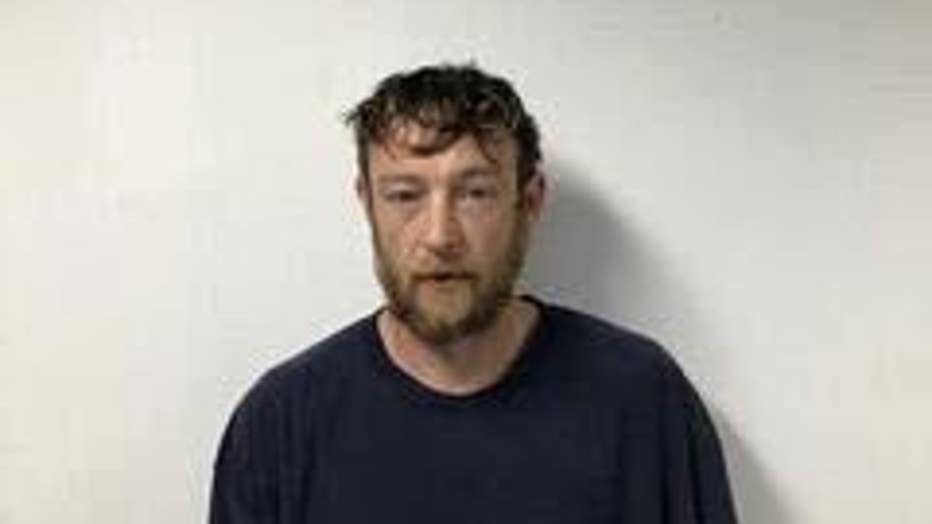 St. Clair Sheriff's deputies stopped and arrested Gordy in Alabama a short while later. He was booked at 3:01 a.m.

The 38-year-old from Barnesville will be transferred to Georgia and face aggravated assault charges, according to White.

Meanwhile, the Lamar County Sheriff's Office is asking for prayers for the hospitalized deputy.

Weaver has been with the Lamar County Sheriff's Office for three years and recently was given an award for saving a man's life.