Deputy recovering after being shot

A Lamar County deputy is recovering from surgery after he was ambushed and shot while in his patrol car.

LAMAR COUNTY, Ga. - A Lamar County sheriff's deputy who was shot while on duty is recovering after undergoing surgery Wednesday.

Deputy Justyn Weaver was shot Saturday, August 8. According to the sheriff's office, Weaver was on a call when he was ambushed and shot.

The suspect, Donald Gordy drove away but was later found in Alabama.

It's a scenario that could have ended in tragedy for Justyn Weaver and his family. 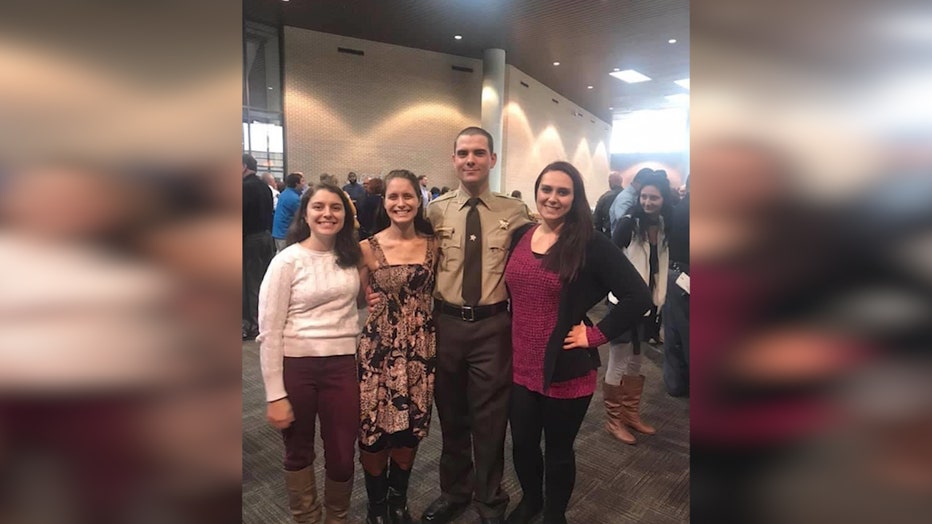 "I just keep kind of playing in my head what could have happened and then try to remember that's not what happened," said Robyn Ognio, Weaver's sister.

She said she received a call from her father letting her know Weaver had been shot.

Ognio said she was able to speak with her brother before he was airlifted to a hospital in Atlanta.

"That was probably one of the most emotional moments of my life, being able to hear his voice. To see and hear for myself that he's ok," she said. 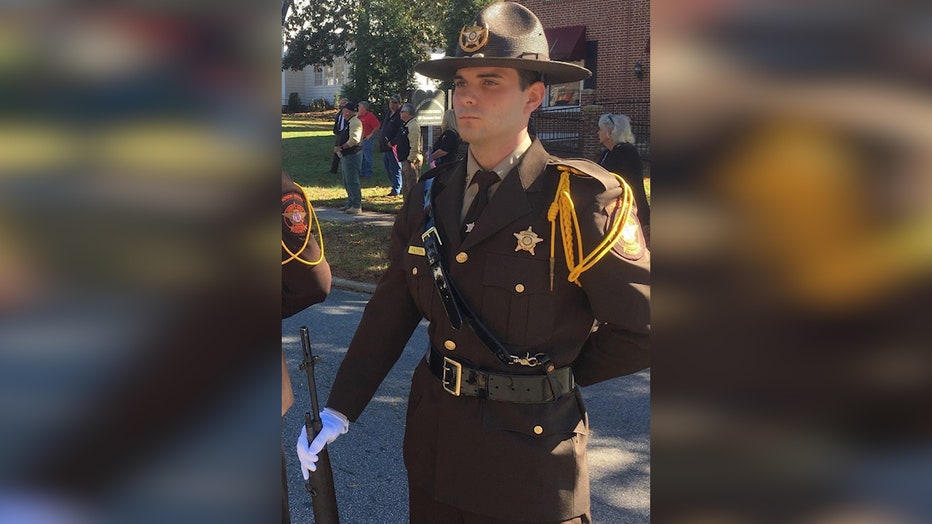 The 22-year-old has injuries to his face and arm.

"He has a bullet fragment placed behind his eye. His actual eye did not get shot, but we need to see if that's going to cause any damage to the nerve," Ognio said.

Weaver's surgery on Wednesday went well and he'll be able to head home in several days.

However, the family says it's too early to tell what long term damage he may have.

The family says Weaver knew at an early age he wanted to be in law enforcement.

They say he will not let this incident get in the way of living out his dream.

His family says it was clear from a very early age Weaver would find a career in law enforcement.

"He's still very passionate about it. He wants to get back out there and do his job," Ognio said.

If you'd like to donate, the family has set up a fundraiser. You can find that link here.

The sheriff's office has also sent up a fundraiser for Weaver. You can donate by going to any United Bank location and donating to Justyn Weaver.