LAGRANGE, Ga. - Police need help locating a man wanted in connection with a deadly shooting outside a LaGrange motel. 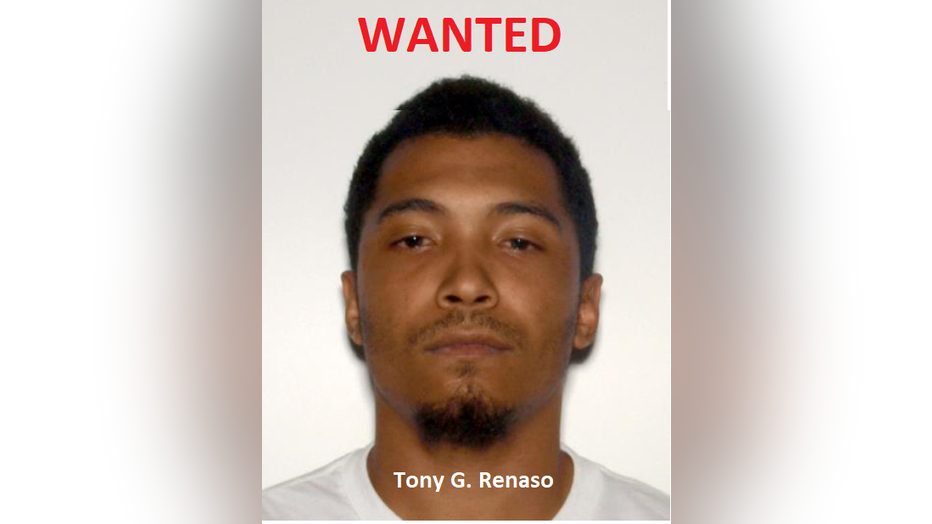 LaGrange police were called to the Motel 6 on LaFayette Parkway late Wednesday night. Upon arrival, officers found Jeffery Flansburg, 31, of Smyrna, Tennessee lying on the sidewalk in front of room 317. He had been shot in the neck.

The victim was taken to the hospital where he was later pronounced dead.

Investigators said two people were involved in a fight with the victim before the deadly shooting. They were seen leaving the area in a Chevy Cruze. Investigators said the vehicle was registered to a Columbus, Georgia resident and was later found in Columbus.

Search for suspect in motel murder

LaGrange police are searching for a murder suspect

One of the suspects is believed to be Tony Galvan Reynoso, 27, of Columbus. He's wanted for Flansburg's murder.

Reynoso remains at large. Detectives think he's in the Columbus area. Anyone with information on his whereabouts is asked to call 911 or the LaGrange Police Department.

More arrest warrants are expected in the case.