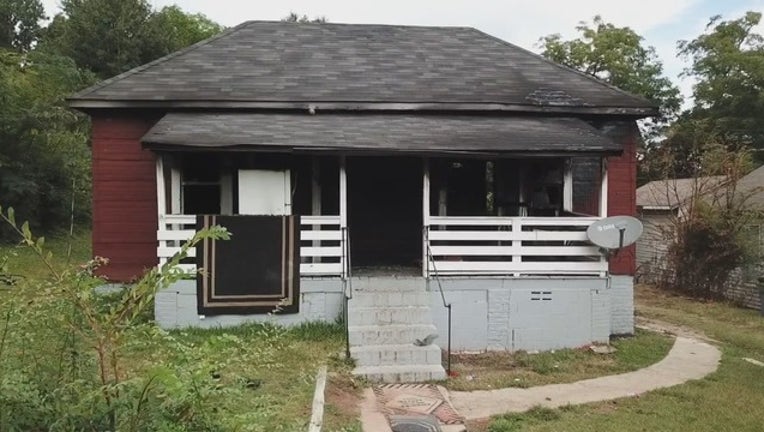 LAGRANGE, Ga. - One of four firefighters hurt battling a house fire in LaGrange on Labor Day has undergone his sixth surgery.

According to officials, 35% of Josh Williams' body was burned while responding to the fire in the 300 block of Revis Street. He underwent another surgery on Wednesday where he received a cultured epidermal autograph that provides permanent skin replacement.

Williams will continue recovering at the Augusta Burn Center for the next couple of weeks.

Three other firefighters were also injured, including Jonathan Williamson, Pete Trujillo, and Jordan Avera. They continue to recover at home.

"The temperatures reached well above 1200 degrees inside the home," Deputy Chief Brant said. "It got so hot, the fire hose melted in two leaving the crews trapped inside with no water."

Brant said two people were inside the home when the fire started but they were able to get out.

A GoFundMe has been set up to help support the families of the firefighters affected by the blaze. To donate, click here.