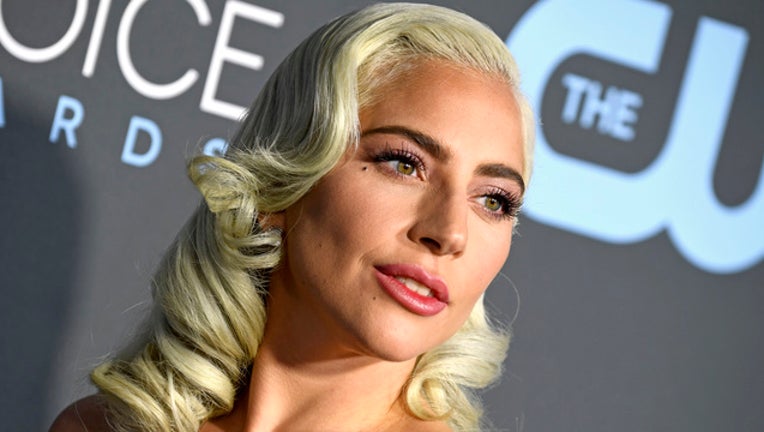 (FOX NEWS) - Lady Gaga took time out of one of her performances in Las Vegas over the weekend to sound off on the Trump administration, specifically Vice President Mike Pence for his wife’s decision to work at a school with anti-LGBTQ policies.

The “Born This Way” singer broke during a performance of the song “Million Reasons” to speak about the president and vice president before jumping right back into her set.

“If the f---ing president of the United States could please put our government back in business,” she said during the break.

The star continued by discussing the federal workers who are living paycheck-to-paycheck needing their money amid the ongoing government shutdown. From there, she launched into the real crux of her tirade, the Pence family.