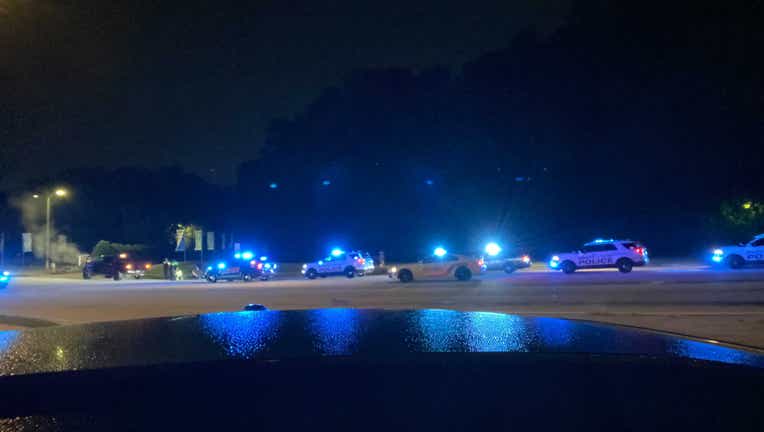 DEKALB COUNTY, Ga. - Police are investigating after two people were found shot in a truck in DeKalb County.

Officers say they found a man and a woman wounded in a truck on Kensington Road at Memorial Drive.

Medics rushed both victims to Grady Hospital with non-life-threatening injuries.

Officials believe the shooting actually happened somewhere else and the victims fled to Kensington Road.

The identities of the victims have not been released.

Police have not said anything about possible suspects or what led up to the shooting.