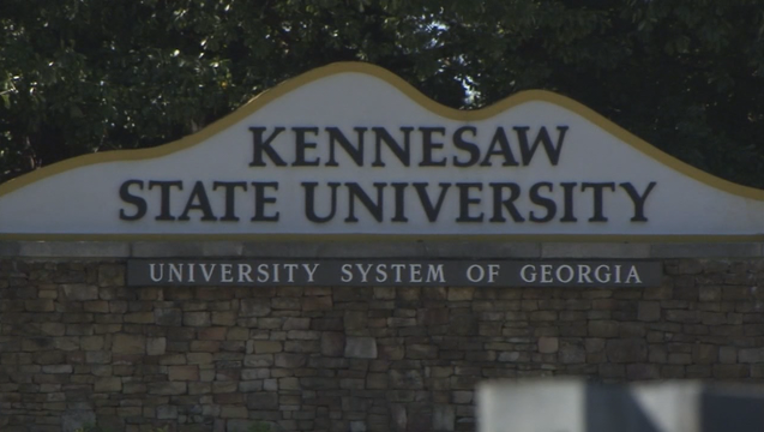 One message shared last week in the app GroupMe showed an image of a black student in class with the caption "need to call the klan to solve this issue."

Others shared it on Twitter, demanding that the university take action to protect them. By Tuesday, students were spreading a rumor that racists were coming to campus to shoot black students.

Kennesaw State spokeswoman Tammy DeMel referred Wednesday to the university's statement that campus police are investigating and have increased patrols, but they've found "no credible threats."

Minorities now represent about 45 percent of the 35,000-student population at KSU, whose main campus is in a northwest suburb of Atlanta.