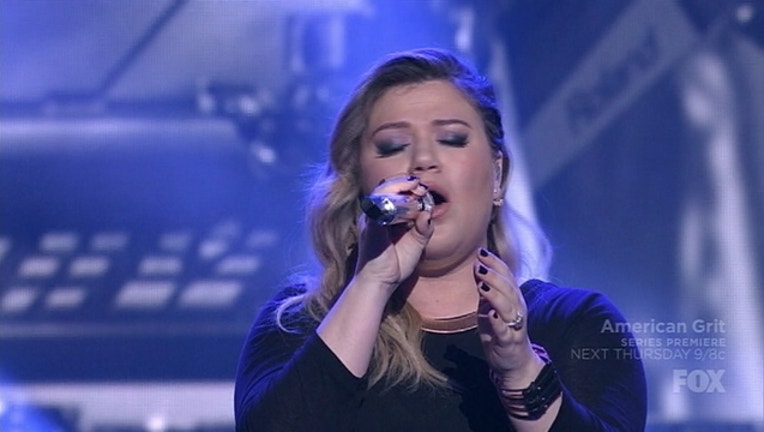 Kelly Clarkson is now officially a mom of two. The original American Idol and North Texas native gave birth to her second child on Tuesday.

“Our little baby boy has arrived!! Remington Alexander Blackstock was born 4/12/16 & he is healthy & we couldn’t be happier or more in love!” Clarkson tweeted Thursday morning.

Clarkson performed her song “Piece by Piece” while eight months pregnant for the final season of American Idol. She teared up while singing.

She and her music manager husband, Brandon Blackstock, already have a daughter together. River Rose was born in June of 2014. Blackstock also has an 8-year-old son and 14-year-old daughter from a previous relationship.

Clarkson grew up in Burleson, Texas.