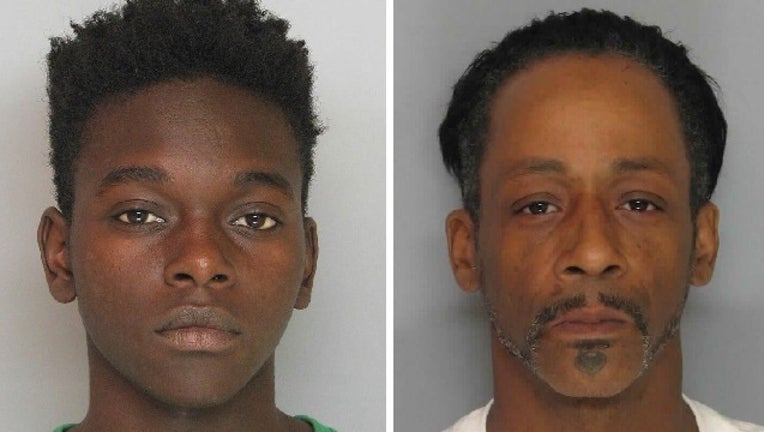 Williams and 17-year-old Luke Wash were both charged in the fight from last week. Wash is also being charged as an adult.

Attorney Drew Findling said Williams had been doing community service at the subsidized housing complex in Gainesville. He said Williams will handle the matter in an orderly and professional way.

Authorities said Williams also faces charges for threatening a bodyguard's life in early March and for fighting with a story employee in February. He may face additional charges for violating his conditional bond in that matter.

Williams was given a $500 bond for the charges.