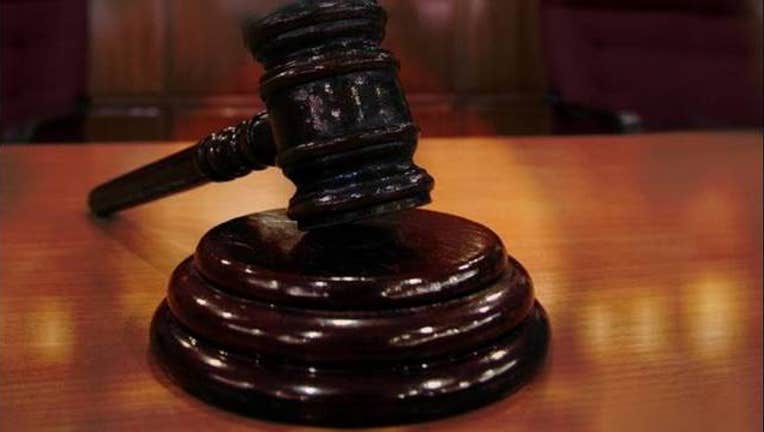 ATLANTA (AP) - The Justice Department says prison officials must treat an inmate's gender identity condition just as they would treat any other medical or mental health condition.

The department stated its position Friday in a court filing in the case of Ashley Diamond, a transgender woman. The Southern Poverty Law Center in February filed a lawsuit against Georgia Department of Corrections officials on Diamond's behalf.

The lawsuit says prison officials have failed to provide adequate treatment for Diamond's gender dysphoria, a condition that causes a person to experience extreme distress because of a disconnect between a person's birth sex and gender identity.

The Justice Department says prison officials are constitutionally mandated to provide inmates with individualized assessment and care for the condition.

A Department of Corrections spokeswoman said the agency doesn't comment on pending litigation.