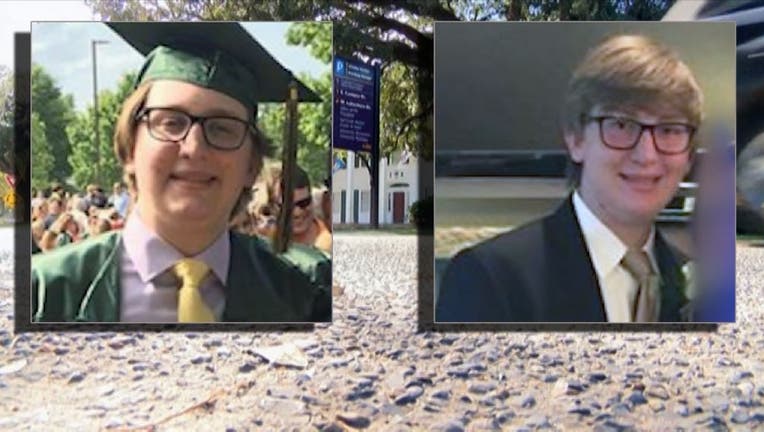 ROSWELL, Ga. - New developments in the hazing death of a fraternity pledge from Roswell.

A judge in Louisiana has sentenced former LSU student Matthew Naquin to five years in prison. But the judge suspended all but two-and-a-half years of the sentence.

A jury convicted Naquin, who was a member of Phi Delta Theta fraternity, in July of negligent homicide in the death of Max Gruver.