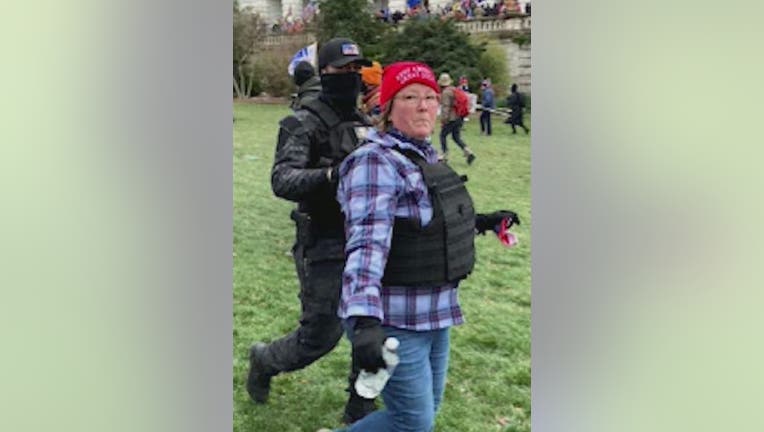 NASHVILLE, Tenn. - A Washington, D.C., judge on Tuesday issued an emergency order preventing the release from custody of a Georgia woman involved in the Jan. 6 riot at the U.S. Capitol.

Lisa Eisenhart is accused of breaking into the Capitol with her son, Eric Munchel of Nashville, Tennessee, who was photographed carrying flexible plastic handcuffs in the Senate chamber.

Both were arrested and are being held in Nashville. In separate hearings, a federal magistrate judge in Nashville had ordered them released to home confinement. Prosecutors opposed the release, and at their request, the judge stayed his order until it could be reviewed by the District of Columbia court.

U.S. District Chief Judge Beryl Howell, of the District of Columbia, blocked Eisenhart’s release pending a hearing and ordered her transported to D.C. for further proceedings Tuesday. The judge had issued the same order for Munchel on Sunday. 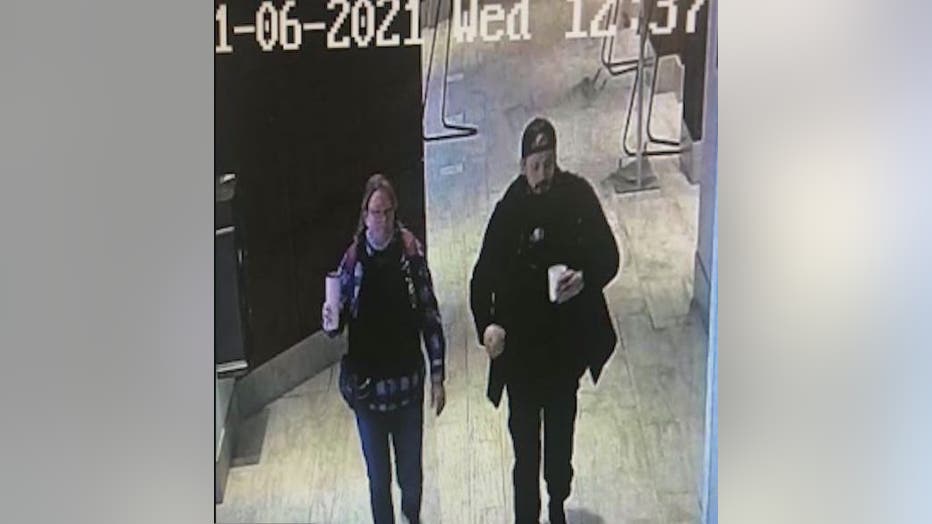 In both cases, prosecutors have argued the defendants should remain jailed pending trial because they are a danger to the community and a flight risk.

"The nature and circumstances of the offense involve fear, intimidation, and violence — directed at law enforcement, elected public officials, and the entire country," prosecutors wrote in their request for an emergency stay of Eisenhart’s release. "The defendant can make no serious claim that she went to the Capitol on January 6 intending to engage in peaceful protest or civil disobedience."

Prosecutors say the two wore tactical and bulletproof vests in the Capitol and Munchel carried a stun gun. Munchel also recorded their storming of the Capitol, and prosecutors say that video shows the pair stashed weapons in a bag before entering the building. A search of Munchel’s home turned up assault rifles, a sniper rifle with a tripod, shotguns, pistols, hundreds of rounds of ammunition and a drum-style magazine. 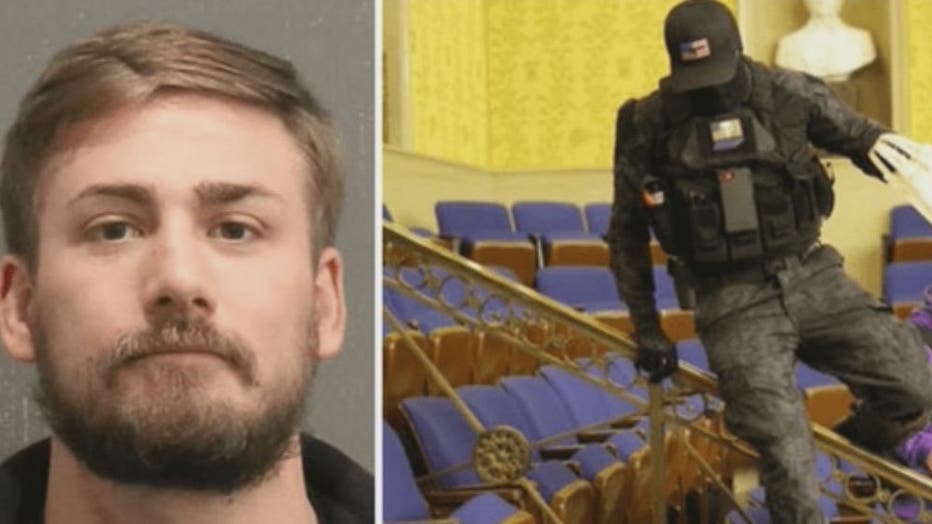 Both Munchel and Eisenhart are charged with violent entry and disorderly conduct on the Capitol grounds, conspiracy and civil disorder. They could each face up to 20 years if convicted.