Police say the victim was with his sister at J.R. Crickets on North Avenue when a gunman walked in and fired a single shot.

ATLANTA - A man has been hospitalized after he was shot in the leg while sitting with his sister at a Midtown bar.

Police say the victim was at J.R. Crickets on the 100 block of North Avenue when a gunman walked in around 1 a.m. Tuesday and fired a single shot.

The shooter fled the bar while the injured victim ran into the bathroom, leaving a blood trail in his path.

The injured man ended up at Grady Memorial Hospital, brought in a private car.  At last check, he was in stable condition.

At this time, police don't know why the man was targeted. He told them he wasn't involved in any kind of altercation.  A J.R. Crickets worker told FOX 5 that there was an argument outside, after which the victim came into the bar and sat down. Not long after the employee says the gunman walked inside and fired. 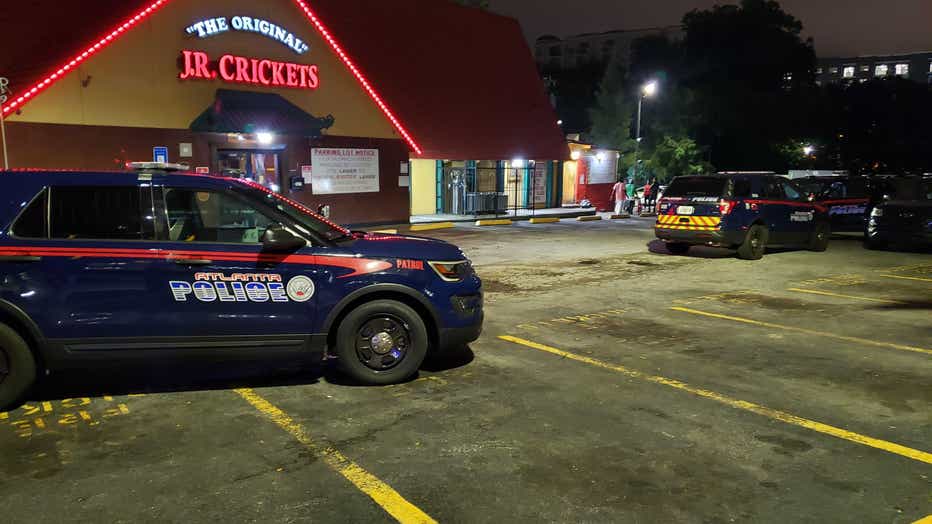 Investigators looked at bar surveillance hoping to determine what led up to the shooting and to see if they could get a good suspect description.