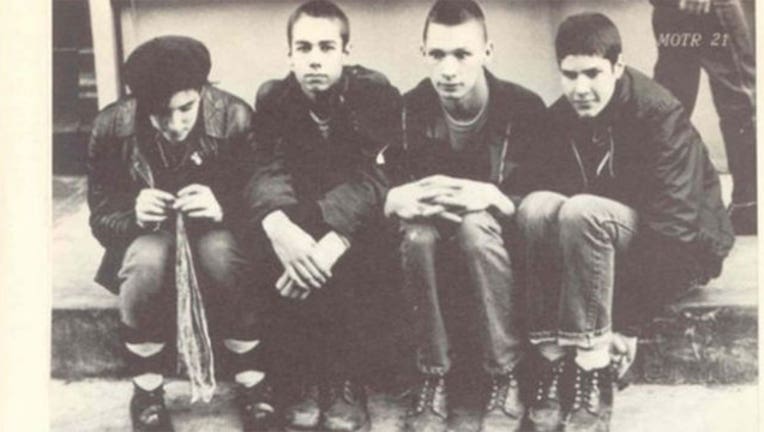 NEW YORK (FOX 5 NY) - John Berry, one of the founding members of the hip-hop group Beastie Boys, has died at 52 years old.

The musician’s father told Rolling Stone magazine that Berry died Thursday while in a hospice in Danvers, Massachusetts.

The guitarist was part of the original punk band which would later become the legendary hip-hop trio that hailed form New York City.

He was also a member of bands like Big Fat Love, Bourbon Love and Highway Stars, according to Rolling Stone.

While his role with the group was short lived, band members Michael “Mike D” Diamond, Adam “MCA” Yauch and Adam Horovitz credit Berry with being instrumental in their success.

Berry reportedly came up with the group's name and it was his loft on 100th Street and Broadway in Manhattan where they first performed.

He left the group after the release of their first EP, Polly Wog Stew.

Yauch, who died of cancer in 2012, thanked Berry during the band's Rock And Roll Hall of Fame Induction ceremony in that same year in a prepared speech read by Diamond.