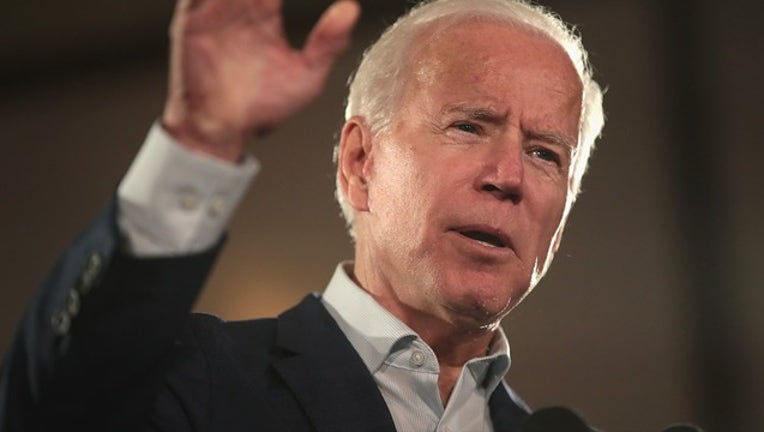 The former U.S. leader’s brother took aim at the Clinton team’s campaign strategy during an interview with The Palm Beach Post. Frank told the outlet, in the report posted Monday that he believed if his brother had run at the time, he would’ve secured states that Clinton lost.

“Assumptive politics is losing politics,” he said. “You have to work for every single vote and people have to know individually, collectively and severally that you care about them, that they’re important.”