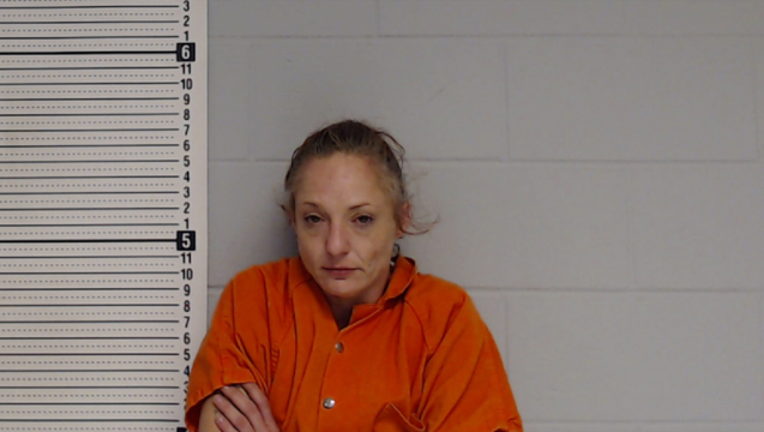 ROCKDALE COUNTY, Ga. - An investigation has been launched after an inmate at Rockdale County Jail was found dead in her cell on Saturday night.

Officials say that Jamie Krischelle Henry was found unresponsive by deputies during a check at 8:46 p.m.

Henry was transported to Piedmont Rockdale Hospital where she was pronounced dead after arriving.

The Rockdale County Sheriff's Office said that it will be conducting an investigation with Henry's body to be transported to the GBI for an autopsy.

Henry is not the first inmate to die in the Rockdale County Jail this year. In March, 22-year-old Shali Tilson was found dead in a cell. It is still unclear what caused Tilson's death.