Independent and smaller pharmacies said they are having trouble keeping the coronavirus vaccines in stock.

TATE, Ga. - An independent pharmacy in Pickens County is seeing an overwhelming demand for the COVID-19 vaccine but a lack of supply.

Bell's Family Pharmacy in Tate, Georgia is just one of four locations authorized to administer the vaccine in the county.

Katie Bell, pharmacist and owner, tells FOX 5, the demand for the vaccine has not slowed down.

"Every time my phone or computer chimes, I'm running to see who it's from. Is it from the state or the CDC?" she said.

At one point, Bells said the store's phones were ringing every 50 seconds, from open until close.

"You feel callous at the end of the day because you just had 10 calls with someone in more need or the same need and you just can't triage them all," Bell said. 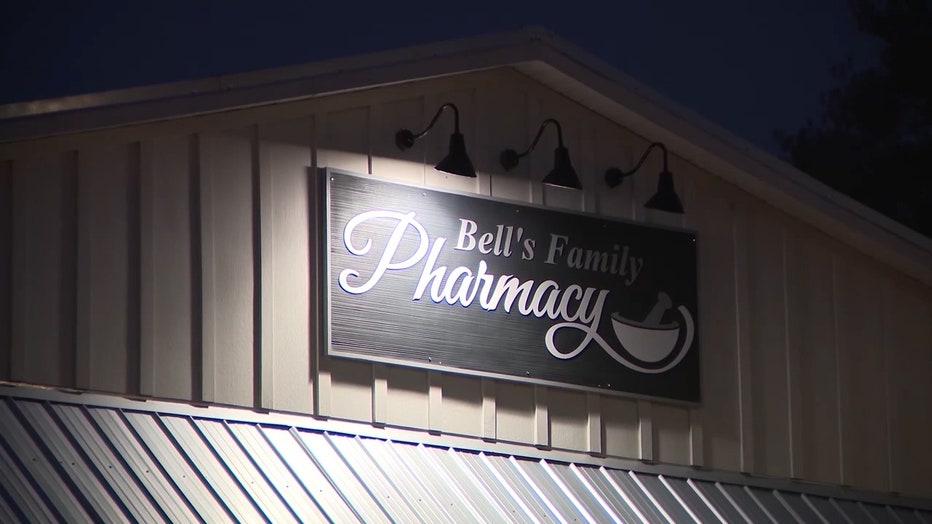 According to Bell, their waitlist has about 5,000 people on it.

While big names like CVS and Walmart are getting shipments, Bell said independent pharmacies, like hers, are struggling.

She said she's received only 300 vaccines since mid-December.

"January, we were able to vaccinate new people. February, we've been waiting for just enough to get second shots for people," she said.

She said some of her customers are not tech-savvy and aren't able to navigate various websites to book a vaccine appointment with other places. If they are successful, she said they'll drive hours for their appointment.

Bell said people in smaller communities rely on local pharmacies, but she said it's discouraging to not be able to help all those who are desperately seeking the vaccine.

"It's been really hard to keep people feeling like there's still hope," she said. "They've been sheltering in place to keep themselves healthy for a year now. They're 80, 70 years old. They were relatively active until this and their lives have come to a stop."