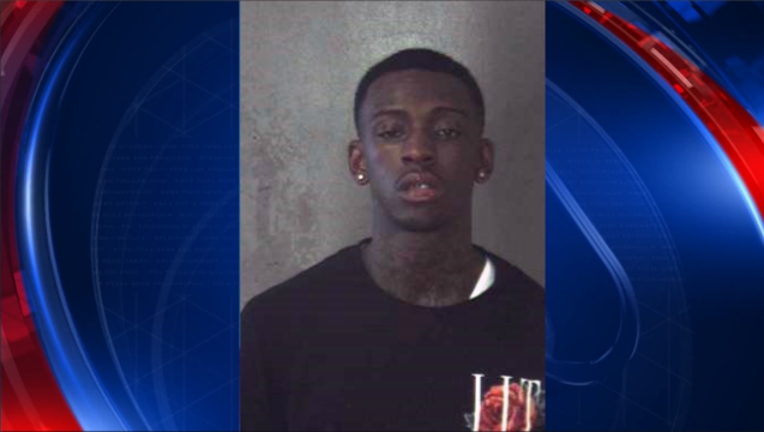 DEKALB COUNTY, Ga. - A fugitive wanted for murder in Illinois was arrested in DeKalb County, according to a news release from the FBI Atlanta Field Office.

Williams, who was wanted by the Riverdale Police Department relating to a murder on July 17, is being held at the DeKalb County Jail, where he will await extradition back to Illinois.

FBI agents from the Atlanta Field Office along with DeKalb County sheriff's deputies assisted in making the arrest.