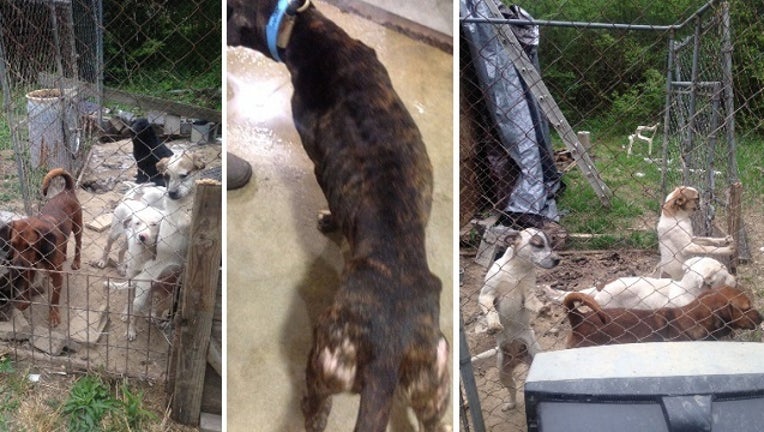 WARRIOR, Ala. (AP) — Authorities say dozens of animals were found abandoned at an Alabama home, likely spending weeks without adequate food or water.

Baker says some of the animals were dead when found; others died in the following days or were euthanized due to medical conditions. She says 36 of the 51 animals, including four turtles, survived.

The owners' names have not been released. Authorities say the homeowners have a court date next month, and a judge is expected to rule then on whether the animals will be surrendered to the humane society.