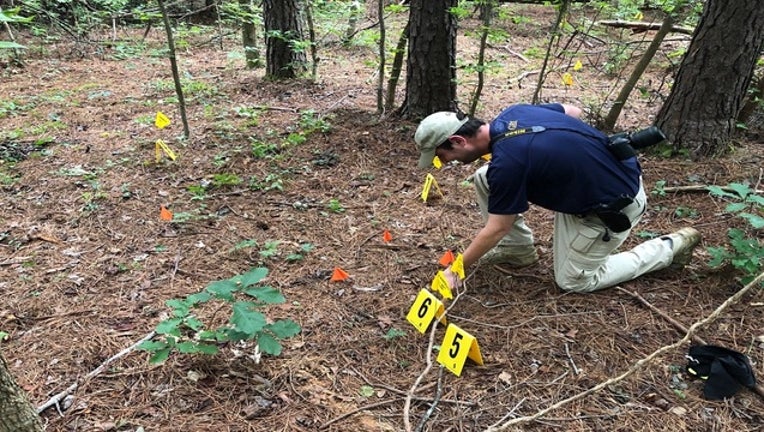 Police told FOX 5, someone called 911 around 3 p.m. about the remains located off of Paton Drive near Fulton Industrial Blvd. Investigators found a decomposed human body that they said, had been at the location for a long time.

Authorities are waiting for dental records to be able to identify the body.

No word on the cause of death.

The incident is being handled as a possible homicide.

The remains were turned over to the GBI.