GAINESVILLE, Ga. - A huge accident on Gainesville's Queen City Parkway has led to possibly seven people being transported to a local hospital with one person in critical condition.

A spokesman for the Gainesville Fire Department said that the accident this morning involved at least 10 vehicles, one being a fuel tanker. The total number involved could possibly be 12.

The accident happened at Queen City Parkway at West Ridge Road in Gainesville.

Currently, most lanes and exit lanes on the parkway are blocked. Authorities are asking commuters to take alternate routes.

Police say that it may be four or five hours before the road is completely back open.

The cause of the accident has not been released at this time. The Gainesville Police Department is currently handling the investigation. 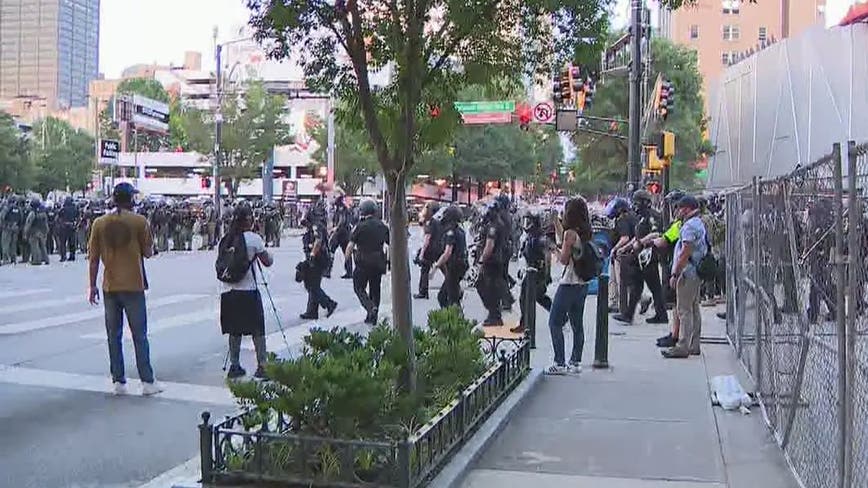