DADE CITY, Fla. (FOX 13) - Gender reveal parties seem to be the new norm, but one Pasco County family topped them all: Their pet gator helped them find out they're having a girl.

Stacie Childs-Wright and her husband Chad Wright will soon be welcoming their 10th child into their blended family.

Chad works with the Florida Fish and Wildlife Conservation Commission as a nuisance gator trapper, and has had Amos the alligator as their family's unconventional pet since 2005.

But the massive, 13-foot gator wasn't always with the Wright family. Johnny Galvin raised the reptile after Amos was born on an alligator farm in 1960.

"I held the egg in my hand as it was hatching and I helped him out of the shell," Galvin recalled.

From that moment, Amos was family.

"As he grew and became very large, I built a special trailer and I took him around to schools," Galvin continued.

Amos became a bit of a local celebrity as Galvin used him to teach gator safety. The alligator was even part of a drug campaign.

At Catfish Johnny's restaurant in Lake Panasoffkee, the walls are lined with photos of Amos. They show network TV appearances, commercials and even Governor Bob Martinez posing for a photo on top of the gargantuan gator.

"I wanted somebody that knew how to handle him and had the proper habitat," he said.

That person was Chad Wright. Since 2005, Wright has been licensed and permitted to have Amos. On top of that, he has a lifetime of experience in dealing with alligators.

"They know how to take care of him, they’re kind to him. They feed him. He gets excellent groceries," he said.

Better yet, he's a part of their family. He's their gator child.

"He's never been in the wild. He doesn't have the instincts that would have been inbred in him to last out there," Galvin said.

As for that viral gender reveal, Galvin said it was perfectly safe for Amos.

"It's just old baking flour with a little pink or blue food coloring it and it makes a puff. Doesn't hurt the critter. I thought it was kind of cute myself," he offered. 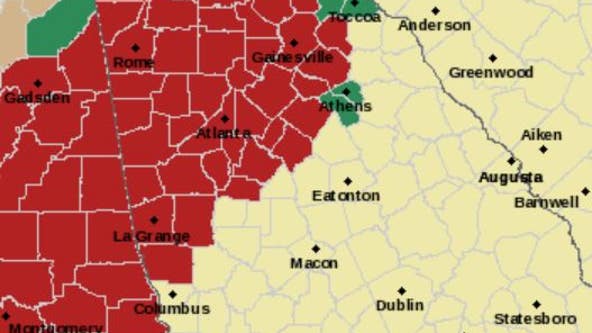 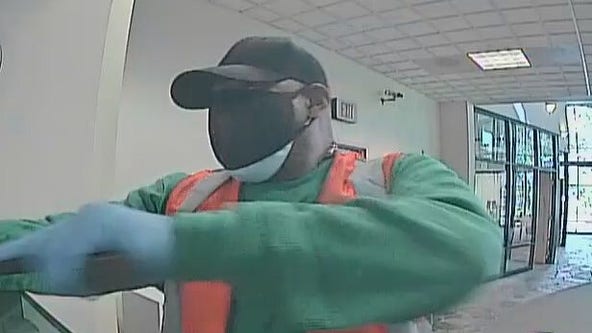