ATLANTA - Atlanta police are investigating after a house was shot up Tuesday night.

One bullet was found upstairs. Another was found downstairs.

The gunfire took place on the 900 block of Washington Street in southwest Atlanta around 9:40 p.m.

The homeowner says his wife was home and heard shots outside. He then discovered damage to his home and discovered that his neighbor had collected multiple shell casings.

One bullet was found upstairs. Another was found downstairs. 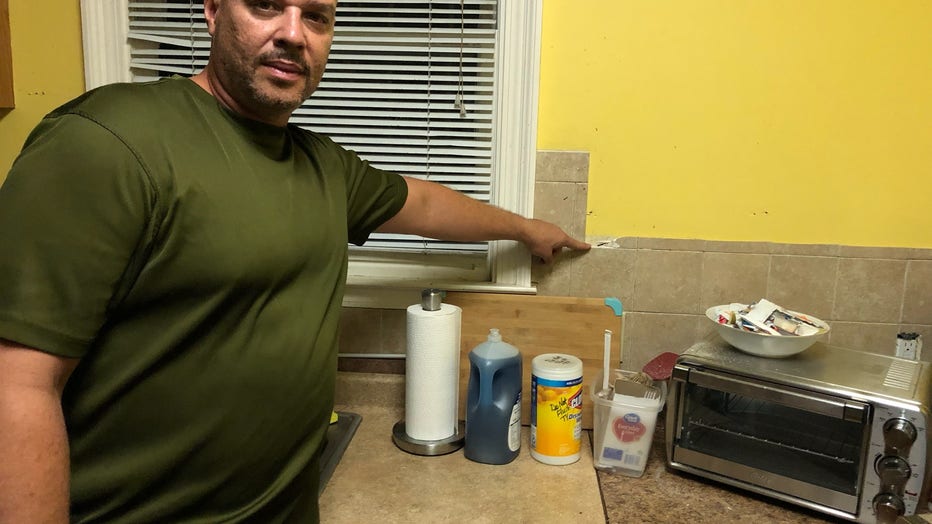 No one was injured in the shooting.

Officers searched for possible suspects, but say they did not locate anyone.