MCDONOUGH, Ga. - It was one of the most traumatic days in the history of the Henry County Police Department. Two officers were shot and a pregnant mother and her son were murdered by a gunman barricaded in their home. The department honored the heroes of that day and for the first time, the officers involved spoke openly in their own words about that traumatic day on April 4, 2019.

Officer Joseph Maddox was seen on body camera video kicking in the garage door and attempting to rescue a wounded officer who had been shot and was trapped inside. All the while shooter Anthony Bailey kept other Henry County officers pinned down by gunfire. 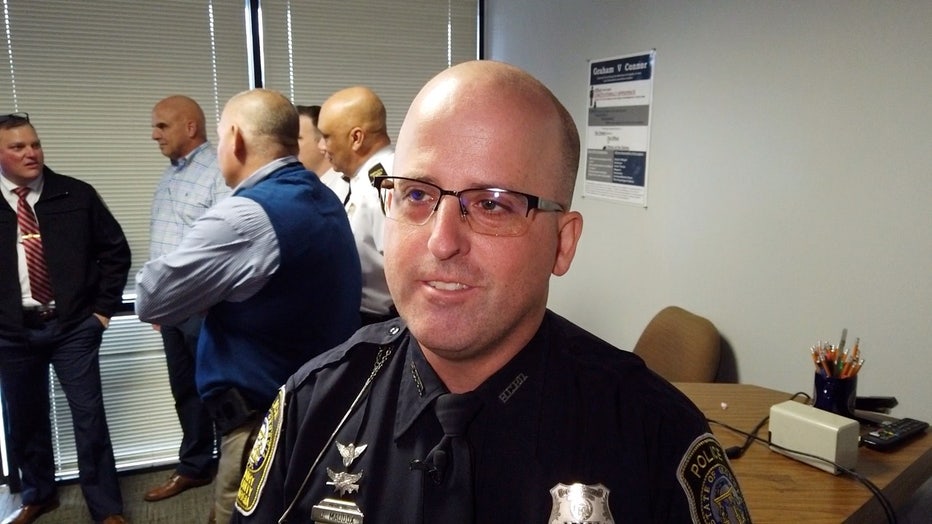 The department presented Officer Maddox with its highest award, the medal of valor.

“It’s a great honor but honestly I don’t think I did anything that anyone else in our department would have done,” said Maddox.

Police had been called to the home in the Eagles Ridge neighborhood of Stockbridge on what they thought was a medical situation involving a pregnant woman.  When they arrived they said they could hear gunfire and saw a woman’s injured body in the garage. They said they took action to save additional victims and confront the gunman.

Officer Taylor Webb was shot twice when he entered, once the chest and in the hip.  He was the one trapped in the garage and rescued by Maddox. Officer Keegan Merritt had taken up a position outside the home when he was shot in the hand.  Both Webb and Merritt received the department's Purple Heart for their line-of-duty injuries.

“We don’t do it for the awards our accolades,” said Webb,  “We do it save lives.” 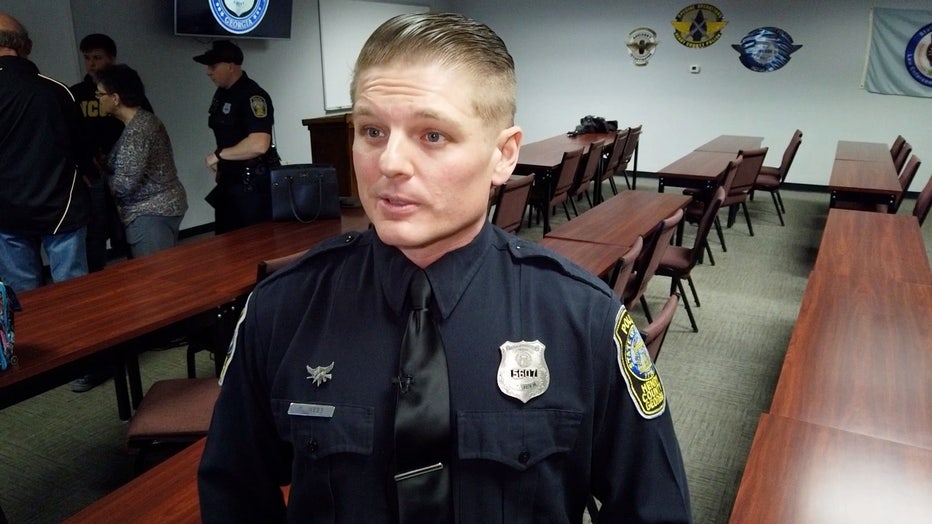 Merritt told FOX 5: “It could have turned out different. They could have been giving a folded flag to my wife and my parents.” 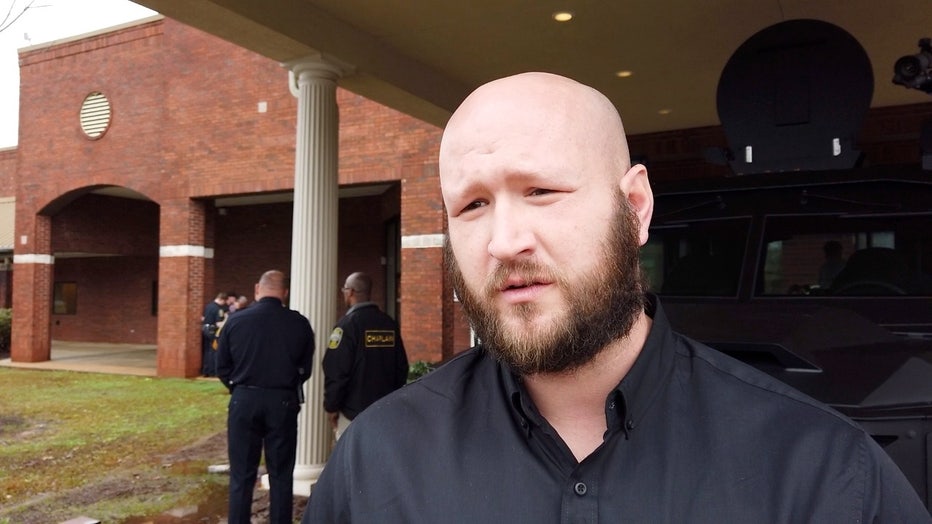 Three other officers received commendations for their bravery that day.

Police identified the victims as 39-year-old Sandra Renee White of Stockbridge and her son, 16-year-old Arkeyvion White. White had been pregnant when she was murdered.  The gunman later identified as her boyfriend, 47-year-old Anthony Bailey. He later took his own life during the standoff. 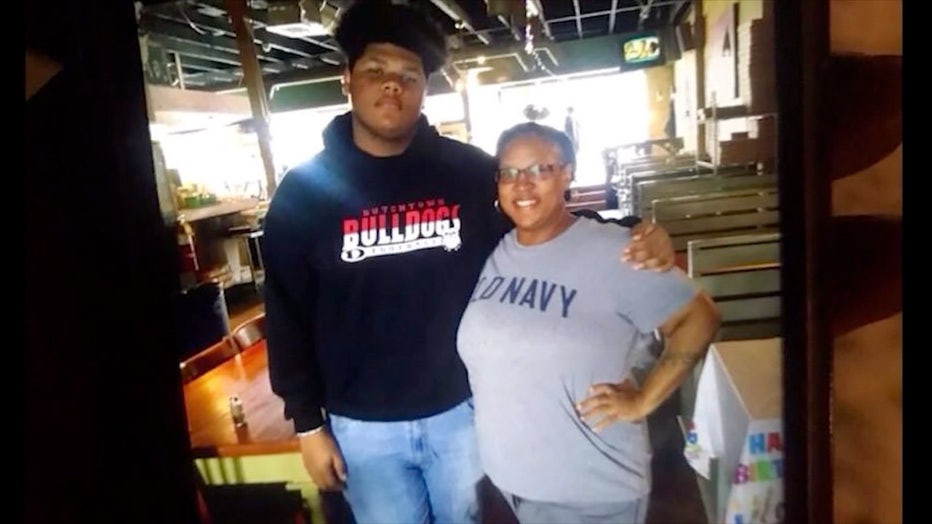 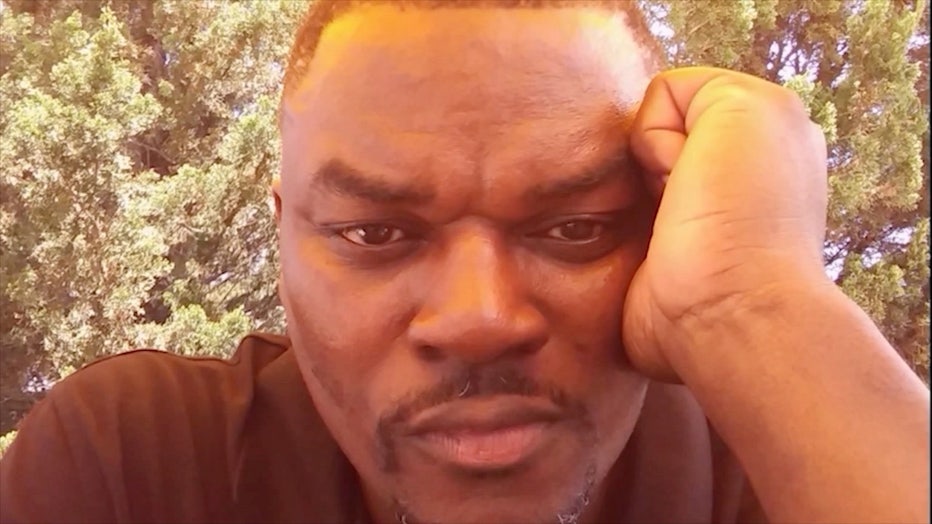 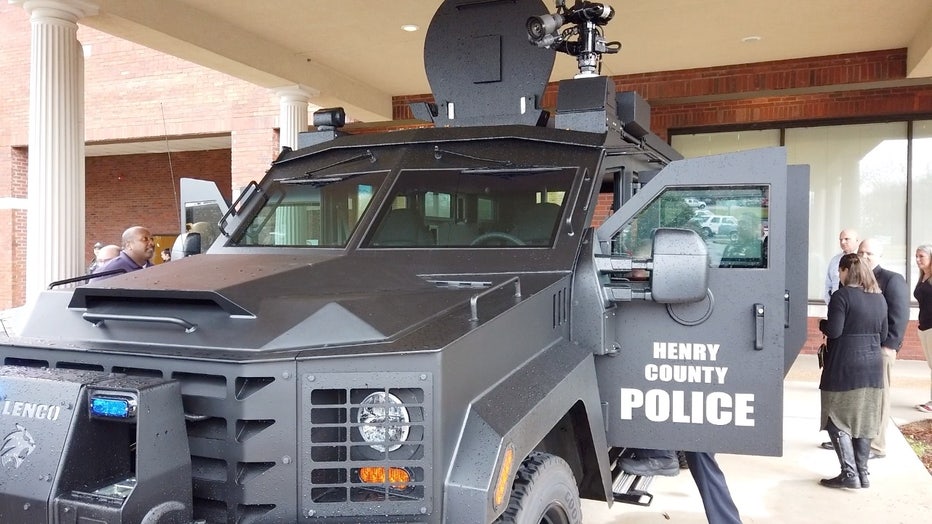 Something else police released for the first time, was the gunman shot those borrowed armored vehicles 12 times during the standoff.