Authorities were working to determine the circumstances that involved an infant who was found dead inside their family's SUV.

WALNUT, Calif. - Homicide detectives with the Los Angeles County Sheriff's Department are investigating the sudden death of an 18-month-old boy in the city of Walnut Wednesday evening.

A 911 call came from a strip mall located in the 20700 block of Amar Road at about 5:45 p.m. reporting a toddler was found unresponsive in his car seat inside the family's SUV.

Authorities say deputies arrived at a dentist's office located inside the strip mall where the father was performing CPR on the infant and took over life-saving efforts until paramedics arrived. The infant was rushed to a hospital where he was pronounced dead just before 6:30 p.m. 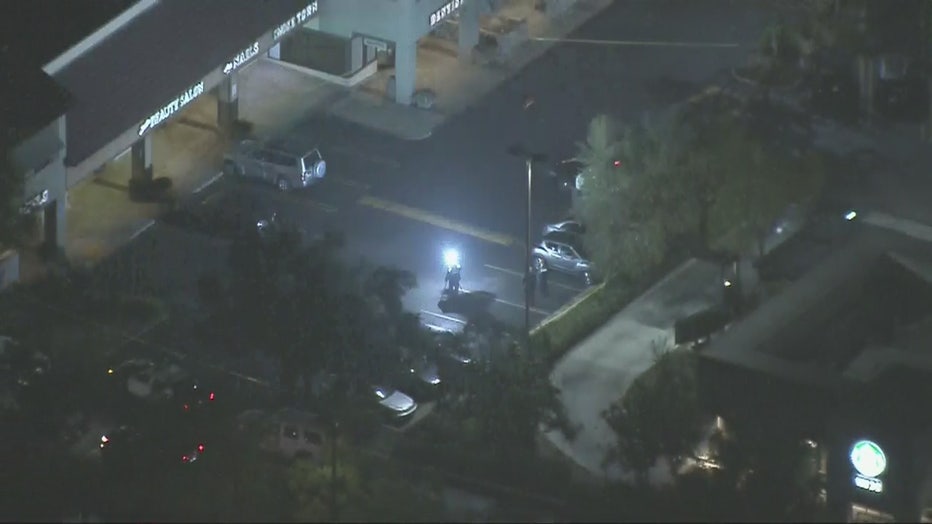 "It was a very tragic scene. A lot of the employees in the nail shop were in tears because of what happened," a witness said.

Witnesses say at least one of the infant's parents worked at the dentist's office. The father was taken away by deputies for questioning. No arrests have been made.

No further details were immediately known. The investigation is ongoing.