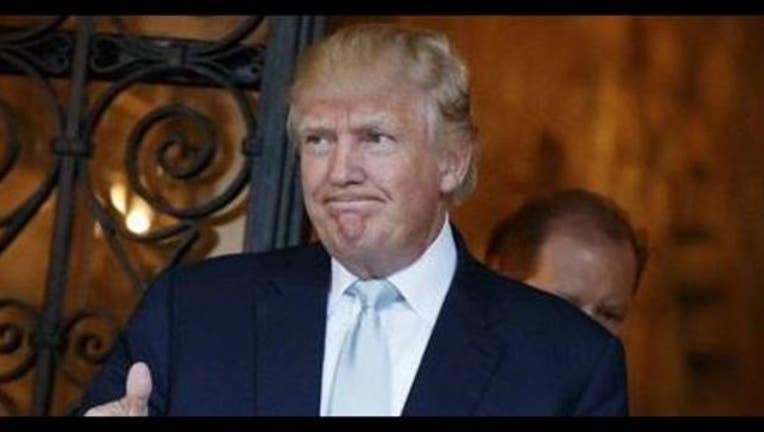 ATLANTA (AP) -- The marching band of a historically black college in Alabama will perform in President-elect Donald Trump's Jan. 20 inaugural parade, despite a barrage of criticism, the school's president announced Thursday.

Talladega College President Billy Hawkins confirmed what the Presidential Inaugural Committee had announced Dec. 30. It was the first official word from the school.

The Inaugural Committee's announcement last month ignited passionate debate on the campus and around the nation.

In announcing that the Talladega College Marching Tornadoes will participate, Hawkins said students can learn lessons from the experience that cannot be taught in a classroom.

"We respect and appreciate how our students and alumni feel about our participation in this parade," Hawkins said in a statement Thursday.

"As many of those who chose to participate in the parade have said, we feel the inauguration of a new president is not a political event but a civil ceremony celebrating the transfer of power," Hawkins added.

Shirley Ferrill of Fairfield, Alabama, a member of Talladega's Class of 1974, said she doesn't want her alma mater to appear to be supporting Trump.

"After how black people were treated at Trump's rallies, you're going to go and shuck and jive down Pennsylvania Avenue? For what?" another opponent of the plans, Seinya SamForay of Chicago, said in an interview.

Others say the inauguration will be a unique and worthwhile trip for the students.

"It will be a wonderful learning experience for the students in the band," Talladega College alumnus and Hampton University President William Harvey said in a statement. "It will be a teachable moment for them to understand the importance of supporting the leader of the free world, despite one's political viewpoint."

"After all, the reason for being of any college or university should be to promote learning and not to enhance a political agenda," Harvey added.

The college traces its beginnings to 1865, when two former slaves pledged to provide a school for the children of former slaves of the community. The school was founded two years later, in 1867, according to historical accounts on its website.

The parade lineup highlights some overlaps between Trump's new political role and his business empire.

Talladega College Board Chairman Harry L. Coaxum and his wife Donna purchased a $900,000 condominium in the Trump International Hotel & Tower in Chicago in May 2014, public records show. The condo purchase hasn't been mentioned amid the controversy over Talladega's band, and there's no indication it played any role in the parade plans. Messages left at a number listed for Coaxum were not immediately returned.

A similar situation involves another small school in the inaugural parade. The president of Olivet Nazarene University and his wife purchased a $2 million condo in the same Trump Tower in Chicago in March 2015, according to records from the Cook County Recorder of Deeds. President John Bowling told the Chicago Tribune that he's never met Trump or any of his relatives and that he "made no contact regarding the invitation" given to his university's band (http://trib.in/2iMv2Ne ).

Talladega and Olivet Nazarene are among about a half-dozen college bands, at least eight high school bands and several military groups that have been announced for the parade lineup so far.