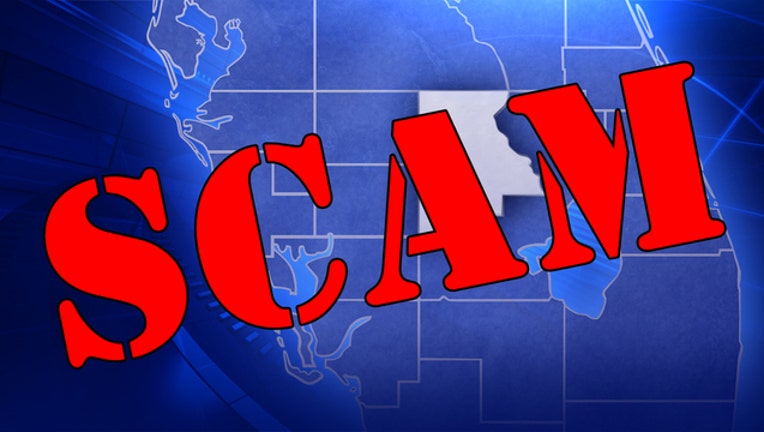 SEBRING (FOX 13) - Highlands County deputies are warning residents of a “new twist” to an old scam.

Investigators said a man, who calls himself “David Goldberg, public defender,” has been contacting Highlands County residents claiming to represent a grandchild who is in legal trouble. They said it’s basically an updated version of the common “grandparent” scam, which is when somebody calls, claiming to be a grandchild who is in legal trouble in a foreign country. That scammer then requests money to bail them out.

“So, unless he has a REALLY fast private jet,” deputies said on the Highlands County Sheriff’s Office Facebook page,” those numbers are bogus.”