ATLANTA - Atlanta firefighters say it took a combination of teamwork and training to successfully rescue a young mother and her two children from a burning apartment fire on Cleveland Avenue in the early morning hours of January 17.

A rookie firefighter on his very first call and a veteran of over 14 years joined together to rescue the family.

Officials are also applauding the actions of two particular firefighters  – Dustin Sikes, a rookie firefighter from Station 30 who just graduated from the Fire Academy in December 2019 and veteran Fire Captain Bo Johnson at Station 20 who has been with the department for 14 years.

Johnson told FOX 5's Portia Bruner his truck pulled up to the burning apartment building just as Sikes was on the ladder rescuing two 4-month-old and 7-year-old brothers.

"It's commendable. It really is. That was his first call and his first rescue and he handled it well," Johnson said.

Johnson approached the ladder after Sikes made his way down the ladder balancing both children in his arms. 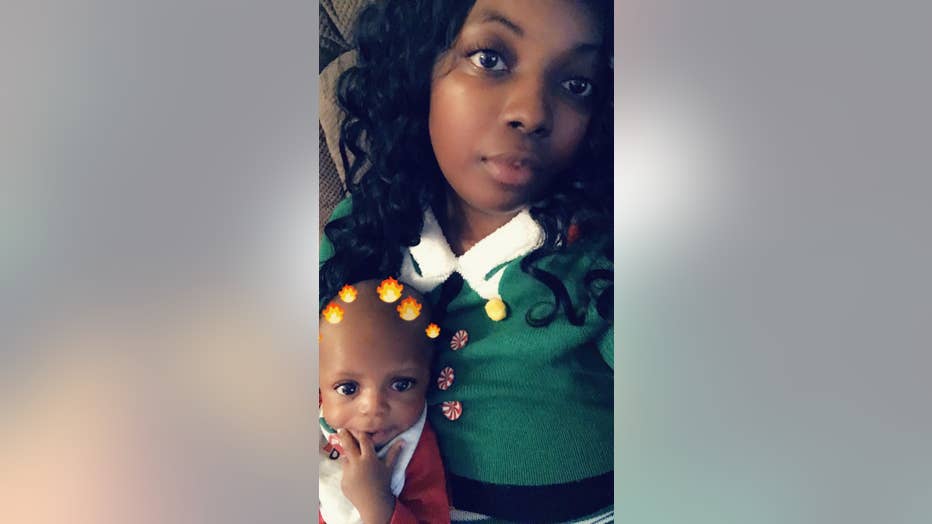 Trashina Wilcox says she was grateful for all of the firefighters who showed up that day.

"I could still see the mother waving her hand when I got to the window. There was lots of smoke and almost no visibility and she said,  'I'm gonna die.' I told her, 'No you're not. I'm gonna get you outta here,'" Johnson said. "We got down low and I just used my training to get through the smoke to the front door. I knew when I saw firefighter boots and lights from flashlights, we were good."

Trashina Wilcox told Bruner she was grateful for all of the firefighters who showed up that day.

"I really hope I get to meet the ones who saved me and Giovanni and Carlos one day," the 26-year-old mother said.

Johnson told Bruner he was thinking about his family as he made his way down the ladder with Wilcox in his arms just after 2 a.m.

Friends have set up a GoFundMe account to raise money for Wilcox and his two children, who had everything destroyed in the blaze.