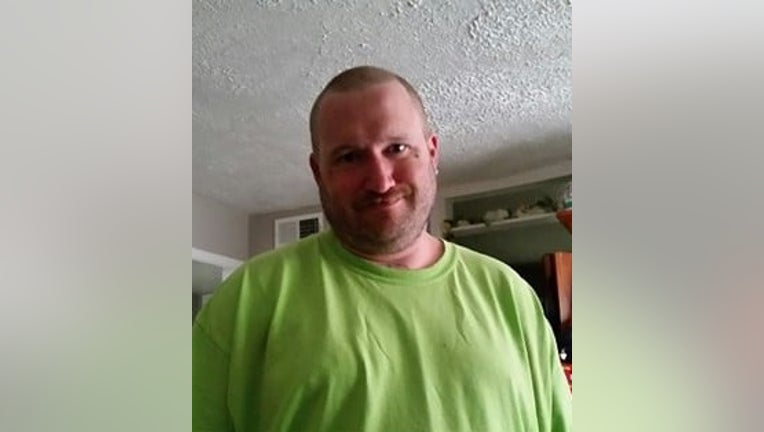 Daniel Steven Tucker was last seen Dec. 26 around 8 a.m. at his home in Stockbridge.

Police describe Tucker as being 5-feet-9-inches tall, weighing about 241 pounds, with blue eyes. He was last seen wearing a white shirt, blue jeans, and Converse shoes. He has two small face tattoos believe his eyes and two additional tattoos on his forearms.

Anyone who sees him is asked to call the Henry County Non-Emergency Dispatch line at 770-957-9121.