HENRY COUNTY, Ga. - They may think they made a clean getaway, but Henry County police are hoping the public can help sweep a pair of shoplifters up. 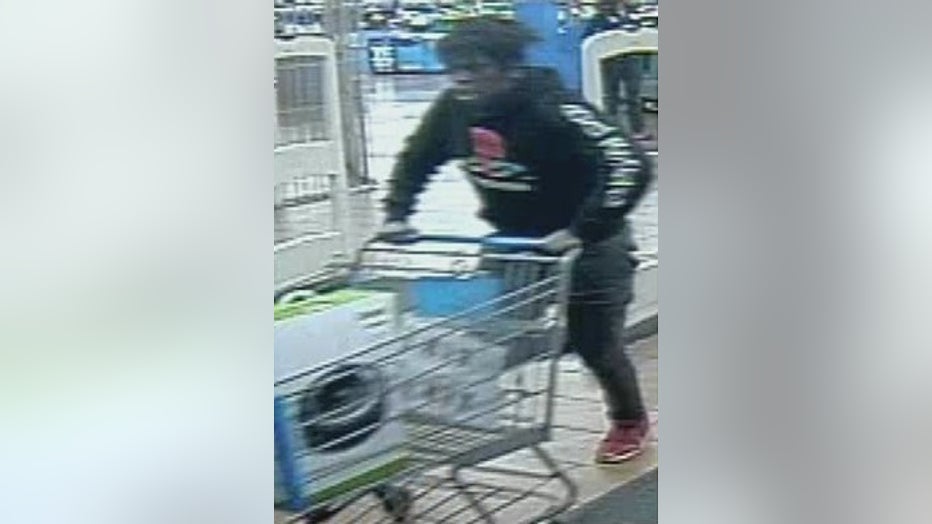 The Henry County Police Department released two images of two men who investigators said walked out of the Walmart located in the 1400 block of Hudson Bridge Road in Stockbridge on Dec. 2 without paying for five Roomba vacuums. 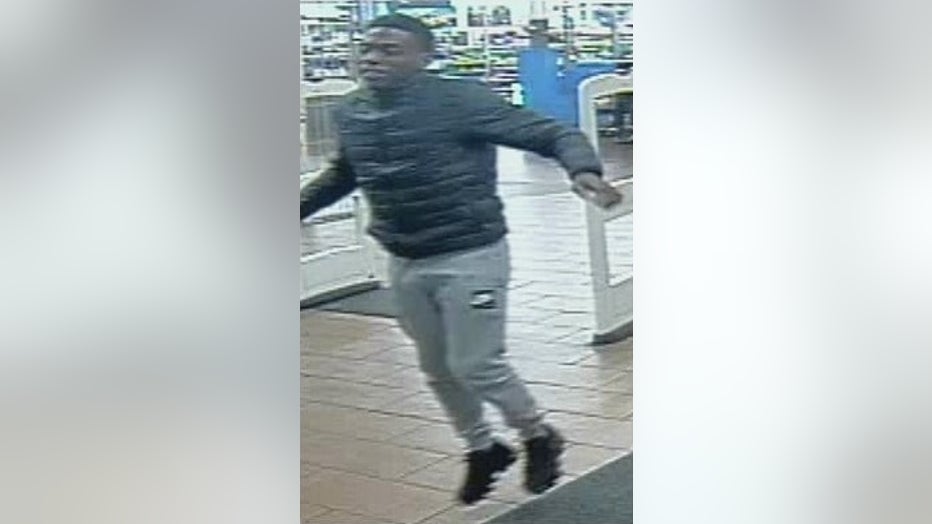 Police said the suspects left in a gray Acura.

Anyone with information on the case or who recognizes the suspects is asked to call Detective R. Leduc or Henry County Non-Emergency Dispatch at 770-957-9121.