HENRY COUNTY, Ga. - Police in Henry County said goodbye to one of their own. K-9 officer Thorr died after a car wreck last week. Friday, he was laid to rest.

On Jan. 9, 5-year-old K-9 Thorr and two officers were conducting traffic enforcement on Interstate 75 when they attempted to change lanes. Officials say in the crash Thorr suffered significant injuries and, after consulting with a veterinarian, he had to be put down.

HENRY COUNTY K-9 OFFICER DIES AFTER CRASH ON I-75 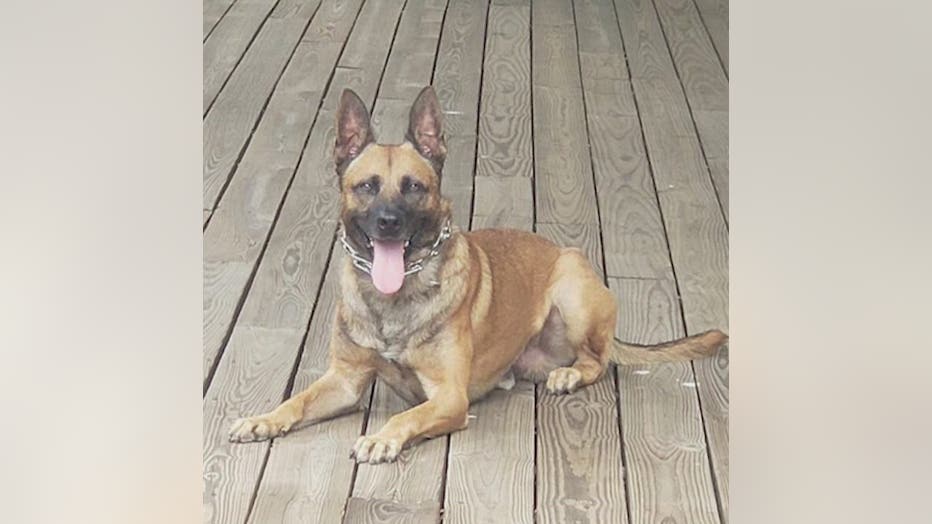 Thorr was a Belgian Malinois and had been working with the Henry County Police Department for the last six months.

The Henry County Police Department says Thorr will be missed but never forgotten.