Henry County says a shooting suspect has been arrested

HENRY COUNTY, Ga. - Police in Henry County said they made an arrest in an afternoon shooting on Thursday.

According to Henry County Police, the shooting happened near the area of Racetrack Road.

Police in Henry County are searching for a shooting suspect

The suspect has been identified as 30-year-old Ian Massey. 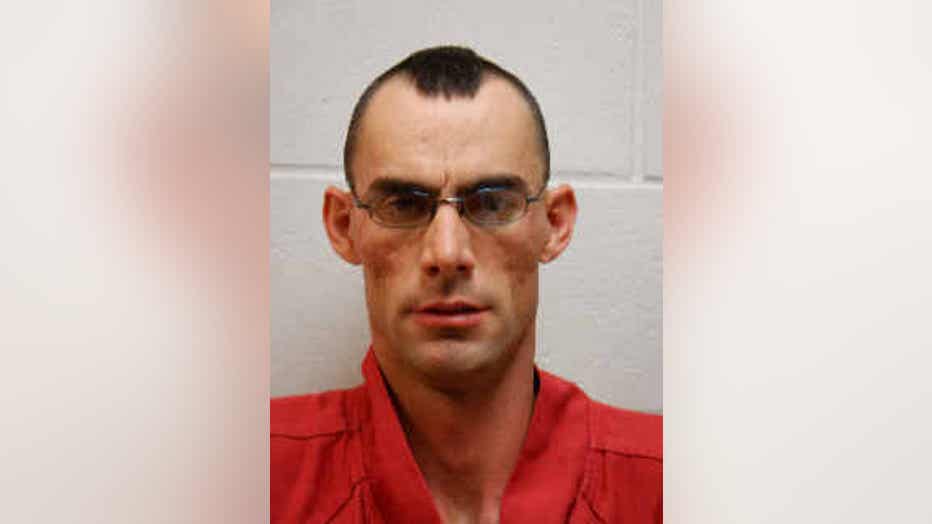 Police were searching the area for Massey in a wooded area in the 500 block of Racetrack Road and behind a nearby Publix.

Massey is charged with Aggravated Assault.

No information about a victim was immediately available.