HENRY COUNTY, Ga. - One Henry County family is cleaning up again after a driver ran through the wooden fence on their property.

For the sixth time, someone drove through this wooden fence in front of his home.

Travis Jackson, a Henry County resident, woke up Saturday morning to find someone had driven over his mailbox and through the wooden fence on his property. According to Jackson, this is the sixth time a driver has crashed through the fence of his home near Coan Rd and Old Jackson Rd.

"When I talk to someone and I tell them where I live, they're like 'oh, we know where you live. You live where the fence keeps getting hit,'" Jackson said.

He says people have been driving through the fence, over their mailbox, and even crashing into the brick columns.

Unlike the previous incident, Jackson said the teenager responsible for the latest damage came forward. 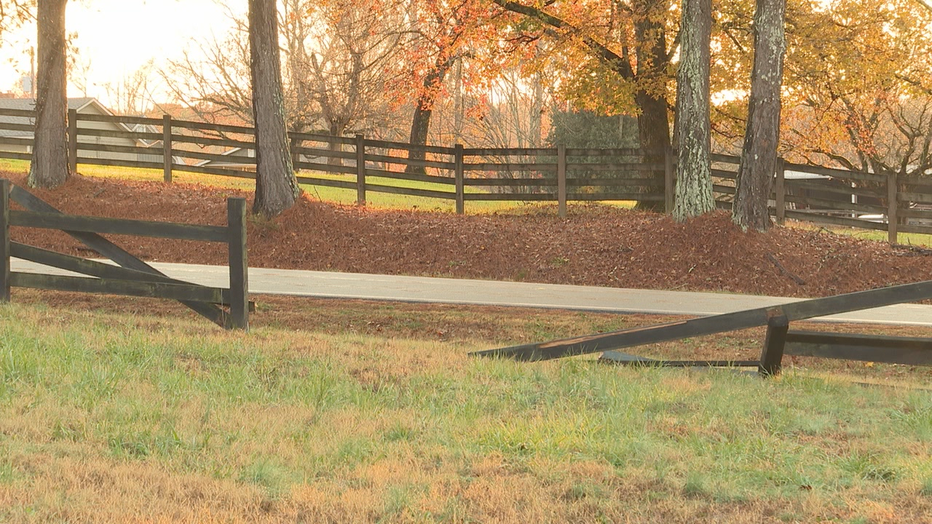 "It took a lot of courage for him to come up here and tell me that he did it. But he did end up coming up here and telling me he'd fix the fence and that he's sorry," Jackson said.

Jackson said he went to Henry County officials about three years ago and let them know about the problem.

The county installed flashing lights on the stop sign directly in front of Jackson's home.

But that hasn't done much to curb the problem.

"When they're coming down Coan road, which is where 90 percent of the damage is coming from, why the people can't see a big flashing LED stop sign is baffling," he said. 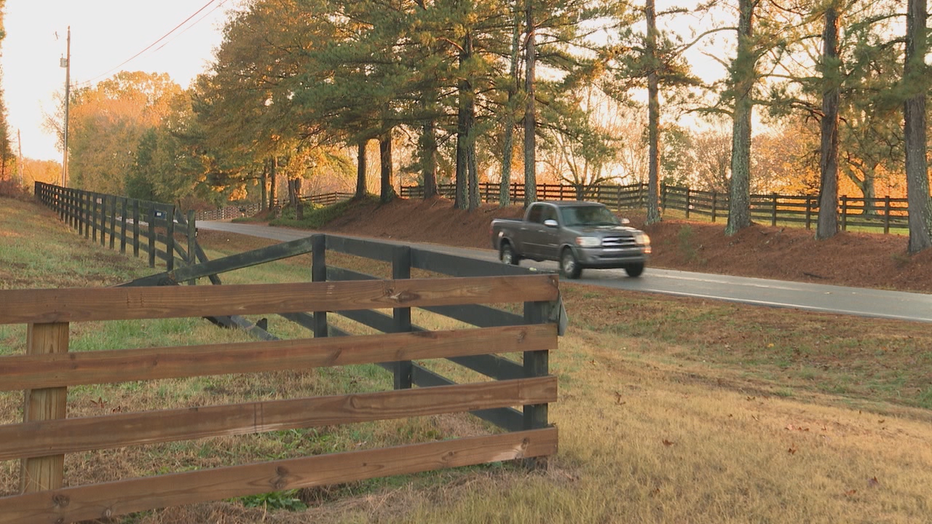 Jackson said he's not sure what the solution is at this point but he said safety precautions won't work unless drivers are being mindful of their own safety.

"At some level, they have to care about their own too and they have to be aware of what's going on around them," he said.