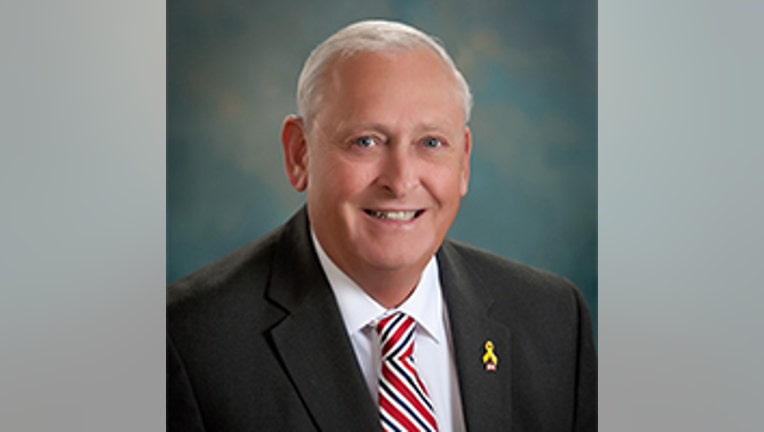 HENRY COUNTY, Ga. - A man who's sat on the Henry County Board of Commissioners since 2013 died Tuesday after officials said he suffered from complications due to a server case of COVID-19.

The Henry County Government Facebook page said District 3 Commissioner Gary Barham died. He served on the board since 2013, representing central and eastern parts of the county.

"Our thoughts and prayers are with his family at this time," a Facebook post said. "Service arrangements have not been finalized but will be released when they are confirmed."

Information on Henry County's government website describes Barham as a fifth-generation Henry County native with roots dating back to 1850.

He and his wife, Becky, were married 34 years and he leaves behind two sons, Adam and Josh, and five grandchildren.

He retired from the City of McDonough with 31 years of public service experience and was Director of Public Works, a department head participating in City Council meetings.