The patient is reportedly an unvaccinated Cobb County resident.

The Department of Public Health has confirmed measles in an unvaccinated Cobb County resident. It's now notifying people who may have been exposed to the virus from Oct. 31 to Nov. 6.

Measles is extremely contagious and the disease is caused by a virus.

The CDC recommends everyone over a year old should get the vaccine, except for people who had the disease as children. Those who have had measles are immune. 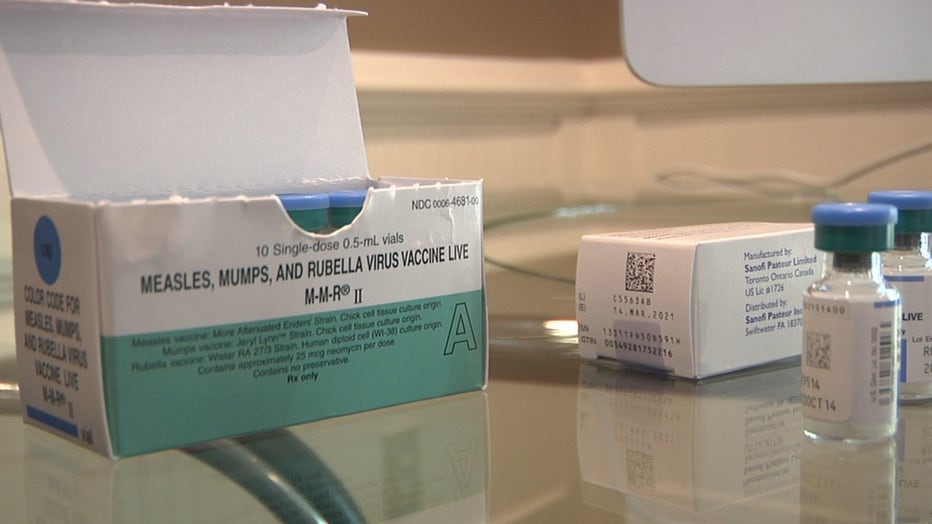 The vaccine, which became available in the 1960s, is considered safe and highly effective - paving the way for measles to be declared all but eliminated in the U.S. in 2000. But it has had a resurgence several times, including 667 cases in 2014.