Health care, climate crisis, free college: These are the issues that matter most to Gen Z voters

They’re set to make up roughly 10% of the electorate in the 2020 elections — a group of young Americans born after 1997 known as Generation Z.

WASHINGTON - They’re set to make up roughly 10% of the electorate in the 2020 elections — a group of young Americans born after 1997 known as Generation Z.

They’ve grown up in the digital age — always having access to wireless internet and social media. So it might be ironic that when it comes to candidates running for president in 2020, these young voters seem to prefer some of the oldest on the campaign trail.

“If you believe the polls, the candidates that the youngest voters like the most are people like Bernie Sanders and Elizabeth Warren,” said Ross Baker of Rutgers University.

Statistics show as a group, Gen Z voters prefer candidates that are campaigning on the issues that are important to them, like the promise of free college and universal health care. 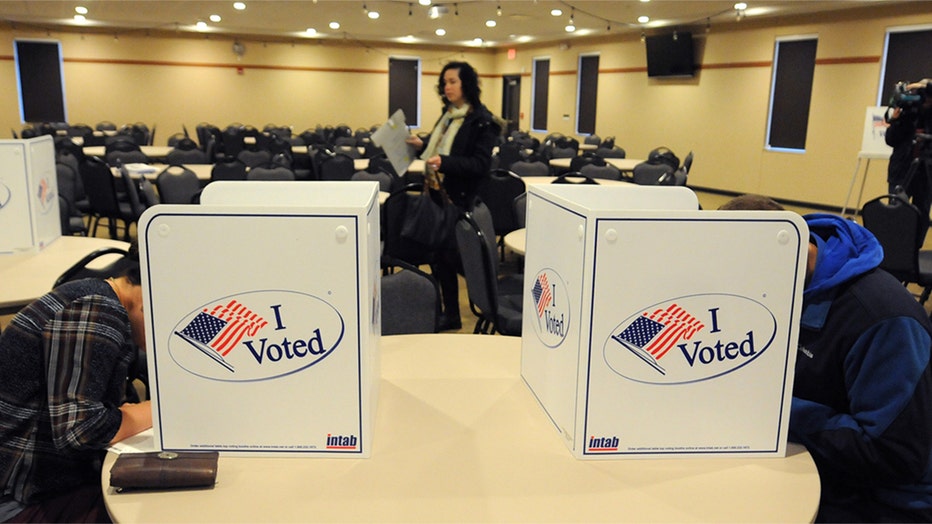 A variety of polls show more than 50% of Gen Z voters also hold favorable views on socialism and socialist candidates. But political observers question how active they will really be on Election Day.

“If what you want is a rally,  young people are great, but on election day they are often no-shows,” Baker said.

These young voters tend to be even more progressive than the millennials who came before them.

As some of them are now just graduating from college, many agree they could help reshape political parties and the work in years to come.

Across the board, U.S. generations are impacted differently by 2019 issues, according to an online survey that New York communications consultancy Maslansky+Partners fielded with Reputation Leaders, a brand research consultancy.

“In keeping with Boomers' record as politically active voters, 38% of Boomers selected impeachment first and secondly, (14%) chose witch hunt as their memorable phrase of 2019,” the consultancies said in a press release discussing their findings.

“While impeachment was the top term for Millennials/Gen-Z, a higher proportion of younger audiences chose Medicare for all (12%) or climate crisis (13%) as this year’s impactful issue,” the consultancies found.

Jane Lo is an assistant professor of education at Florida State University who studies how young people engage with politics.

She said in an article on The Conversation that some studies suggest that young people tend to view the country more negatively than older generations, or that younger generations tend to be less proud of the U.S.

“These studies often ask young people how satisfied they are with where the country is or where it is going,” Lo said. “Younger generations – millennials, born between 1981 and 1996; and Generation Z, those born after 1996 – tend to be less satisfied with the current state of affairs and less proud to be American.“

But this dissatisfaction or lack of pride does not necessarily mean that young people are less patriotic, Lo said.

A Center for Information and Research on Civic Learning and Engagement study showed that young voters are showing up more for midterm elections, "which suggests that they care more about the future of the country than young generations of the past," she said.

“Furthermore, they seem to be more engaged with politics now than in the recent past, even if they are less committed to particular political parties,“ Lo said.

“My own work on a project-based high school government course shows that school coursework can help students figure out how to engage with democracy in ways that make sense to them. This means that, even as students report feeling less patriotic about the current system, they are engaging with it in an effort to change it for the better,“ she said.

The education professor said students and young people who are refusing to stand for the pledge of allegiance are instead exhibiting their patriotism by demanding a better tomorrow.