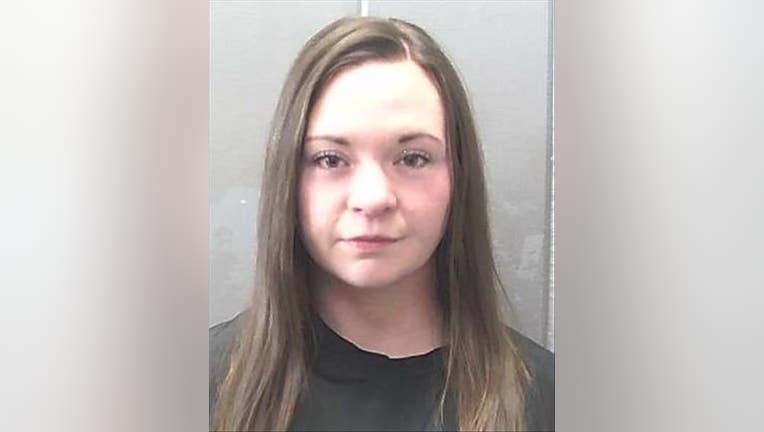 Corinna Crumpton of Toccoa, GA, was taken into custody in connection to a sexual assault investigation.

HART COUNTY, Ga. - A northeast Georgia teacher was arrested and charged in connection to sexual assault, the Georgia Bureau of Investigation said Wednesday.

According to investigators, 30-year-old Corinna Crumpton was taken into custody on January 4 on felony charges for allegedly electronically furnishing obscene materials to a minor and sexual assault.

Authorities said the crimes started in August and lasted through December 2021.