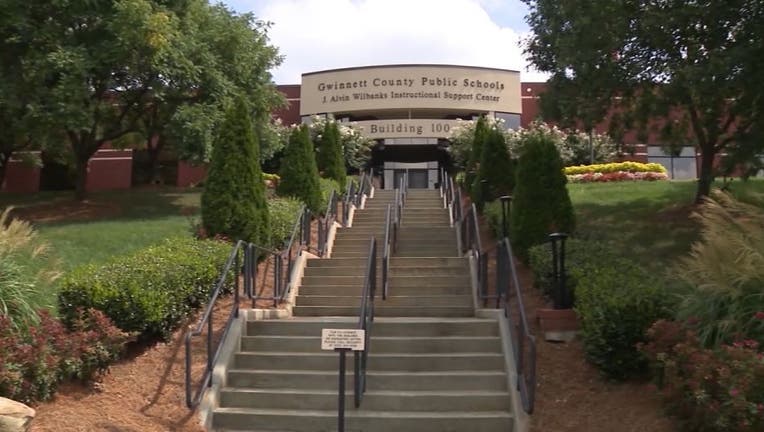 ATLANTA - Class of 2021 graduates in Gwinnett County will get to walk across a stage in cap-and-gown to receive their diploma in person, according to an announcement from the school district.

The majority of commencement ceremonies will be held from May 29 through May 31.

The district announced the ticket distribution for indoor graduation ceremonies is based on the current edition of Gov. Brian Kemp's executive order on large gatherings, requiring all attendees to wear masks and be appropriately distanced. The district said each student will receive at least two tickets.

Capacity at GCPS outdoor stadiums is limited to 30%, per district guidelines, and the district encourages guests to be masked.

The district plans to live stream ceremonies due to the limits in seating.