Police issued a lookout for a 3-year-old on Saturday night. On Sunday afternoon, her mom returned her to police.

GWINNETT COUNTY, Ga. - Gwinnett County said a woman took her three-year-old daughter from the child's father during a custody dispute on Saturday afternoon near a home in Lilburn, according to police.

Investigators said Max Clendenin was playing in the yard in front of the home at around 3:20 p.m. Saturday with her father. Police said the child's father stepped into the home momentarily and discovered Max was gone when he came out. 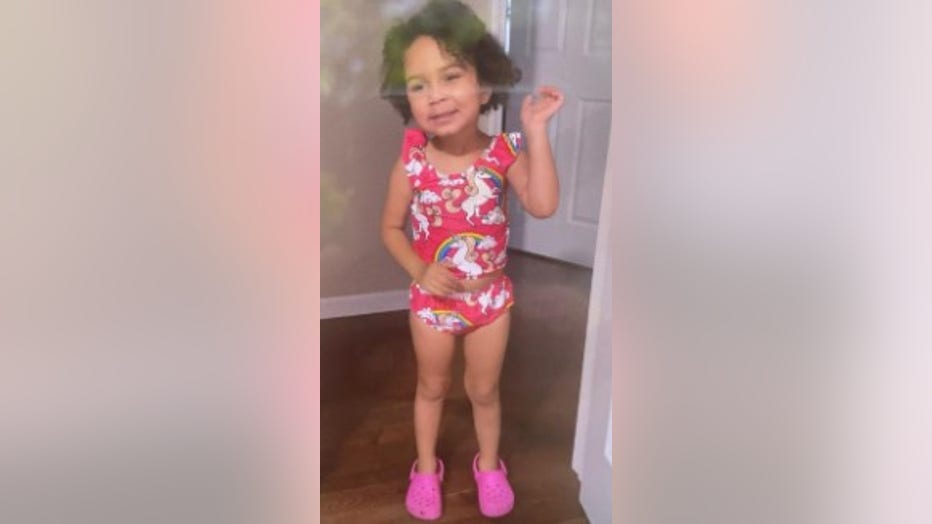 Investigators said Max Clendenin was last seen by her father while playing in the yard in front of the home at around 3:20 p.m. Saturday. Police think the child's mother, Magdaline Geffrard, may have taken Max from her lawful home.

Police said the child's mother, Magdaline Geffrard, took Max from her home. She spoke with police by phone on Sunday morning and agreed to meet with police to safely return her to police at around 1:30 p.m.