GWINNETT COUNTY, Ga. - A new legal battle is brewing over the removal of a controversial Confederate monument in Gwinnett County.

The confederate monument used to be right outside the Old Gwinnett County Courthouse. That was up until last year when the Board of Commissioners voted to remove it. Now, the Sons of Confederate Veterans are suing, claiming that the decision to remove the monument was unlawful.

"The law requires that the monuments to military, historical, or civil rights figures can only be removed under certain circumstances. None of those were met by the county commission," said Martin O'Toole from the Georgia division of the Sons of Confederate Veterans.

The group is now seeking to overturn the monument's removal. 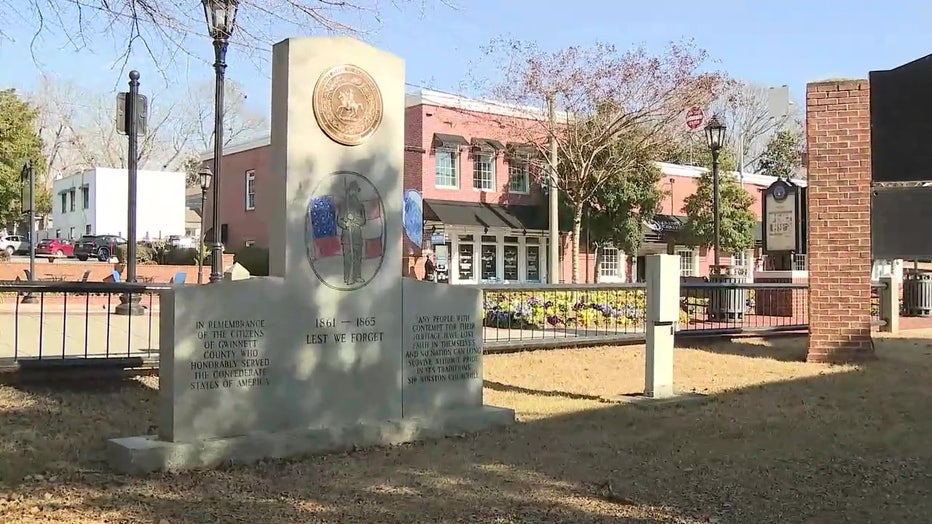 Gwinnett County NAACP President Penny Poole says the monument is a painful reminder of the past and a symbol of intimidation.

In that same spot in 1911, a Black man named Charlie Hill was lynched.

"The people who live here do not reflect those interests of Confederate monuments that stand as items as hate and distraction for African-Americans," Poole said.

The Sons of Confederate Veterans have filed similar lawsuits in DeKalb, Henry, Newton, and Rockdale counties - all of which have been tossed out in court.

O'Toole says he thinks the merits of their case in Gwinnett County are different, so they plan to keep fighting.

"Well, it won’t be the first time we’ve lost a battle. Maybe we’re good Confederates in that respect," he said. 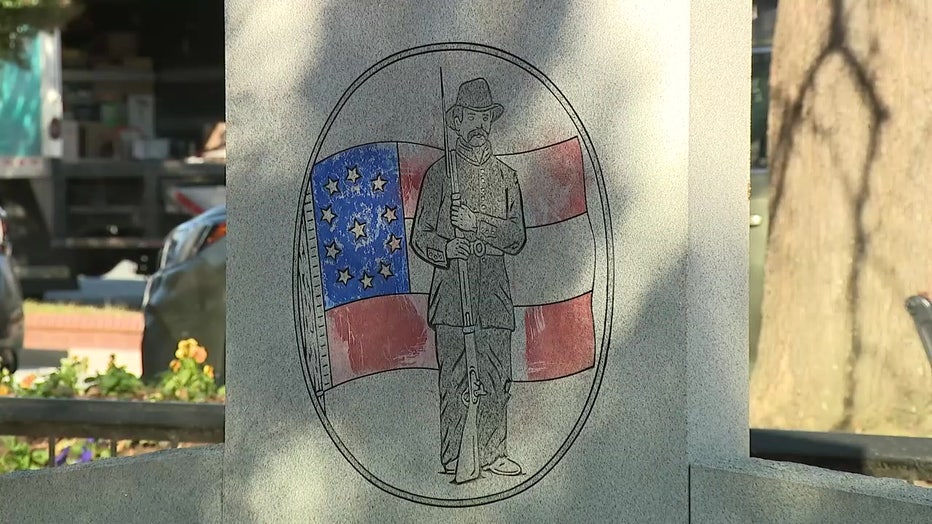 FOX 5 reached out to Gwinnett County officials for a reaction to the lawsuit and was told they couldn't comment due to it being pending litigation.

Officials have less than 30 days to formally respond to the lawsuit.