The Griffin Police Department went above and beyond the call of duty to surprise a little girl on her birthday.

GRIFFIN, Ga. - Griffin police officers went above and beyond the call of duty to wish one lucky 5-year-old a happy birthday.

Kamiya Baker waved and laughed as patrol cars drove by her house on Monday in honor of her fifth birthday. 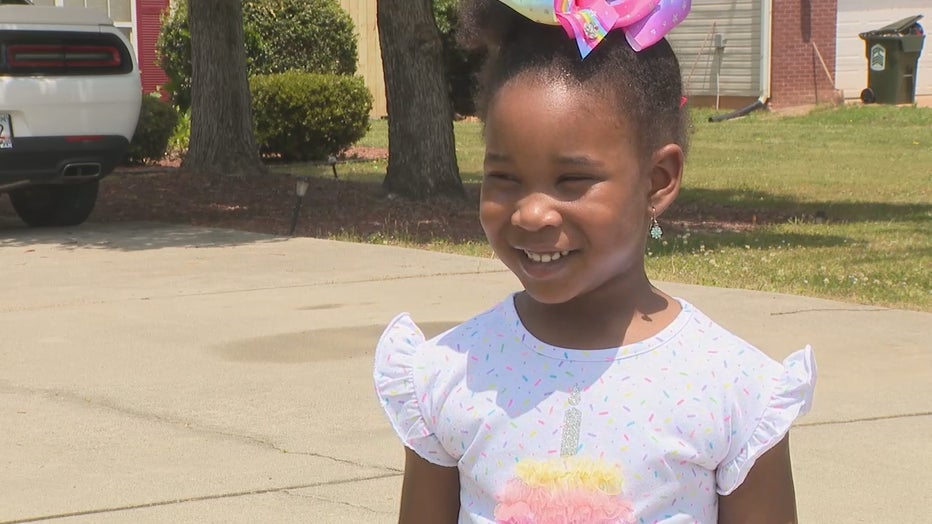 If Kamiya looks familiar, that's because she was featured on FOX 5 News earlier this year. She saw Officer Matthew Rhodes on patrol outside Food Depot in February and ran up to hug him because she loves police officers.

The little girl is now a favorite within the police department.

Kamiya's mother reached out to Griffin police, asking if they wouldn't mind just driving by to wish her daughter a happy birthday. 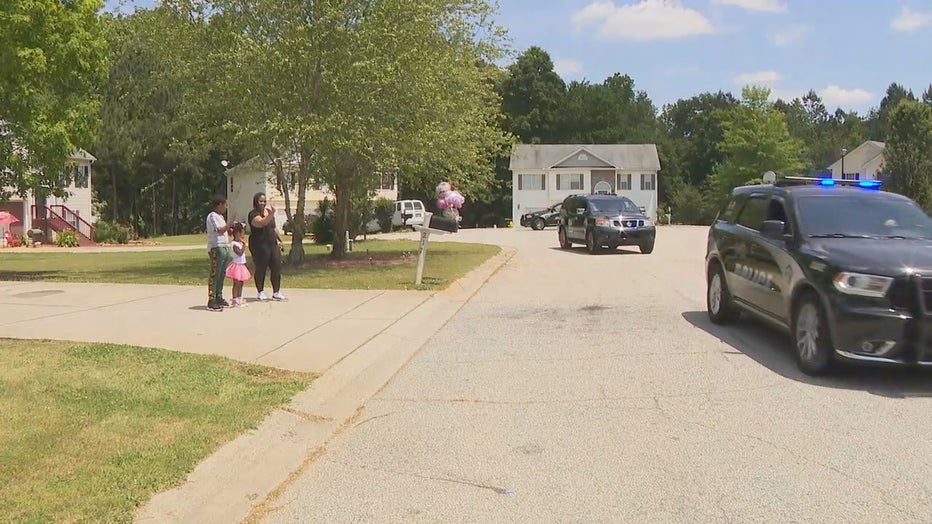 The police department was more than happy to do just that.