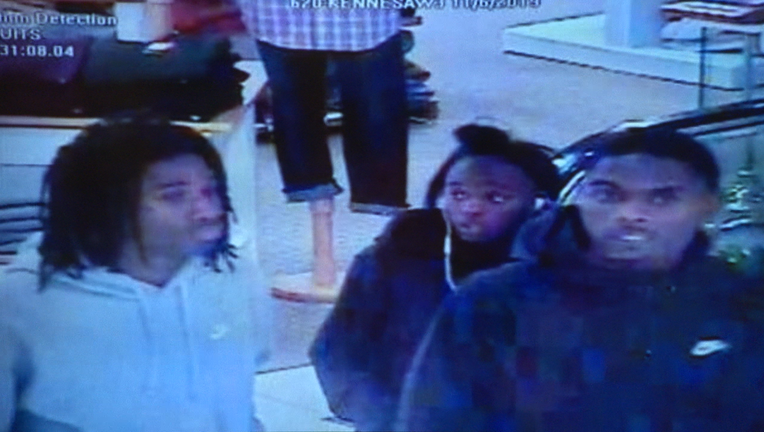 ATLANTA - Police in several metro Atlanta communities are searching for a crew of "grab-and-go" burglars who have targeted Belk stores.

Investigators suspect the three men and a woman are connected to the theft of thousands of dollars in athletic clothing from Belk stores in Conyers as well as Gwinnett and Cobb counties.

“Collecting handfuls, armfuls of merchandise and simply running out of the store with the property,” said Sgt. Vaughn.

Search for crew accused of stealing thousands of merchandise

The three men and a woman were recorded at the Conyers Belk store on Dogwood Drive on Wednesday, October 30 running out with as much athletic clothing as they could carry. Sgt. Vaughn said they entered the store separately then about five minutes later rushed out with the goods. He said it appears the same crew committed the same evening hours "grab-and-go" at the same Conyers Belk just five days earlier.

Police suspect the same crew also hauled away clothing from the Belk in Gwinnett County and Cobb County, where a clear image showing two men and a woman was taken.

The store is taking preventative measures to attempt to prevent this from happening but certainly, it would appear they are comfortable at that store,” said Sgt. Vaughn.

The video surveillance of the four thieves scurrying away from the Conyers Belk store with armloads of clothing is an eyeopener for customer LeeAnn Woods. 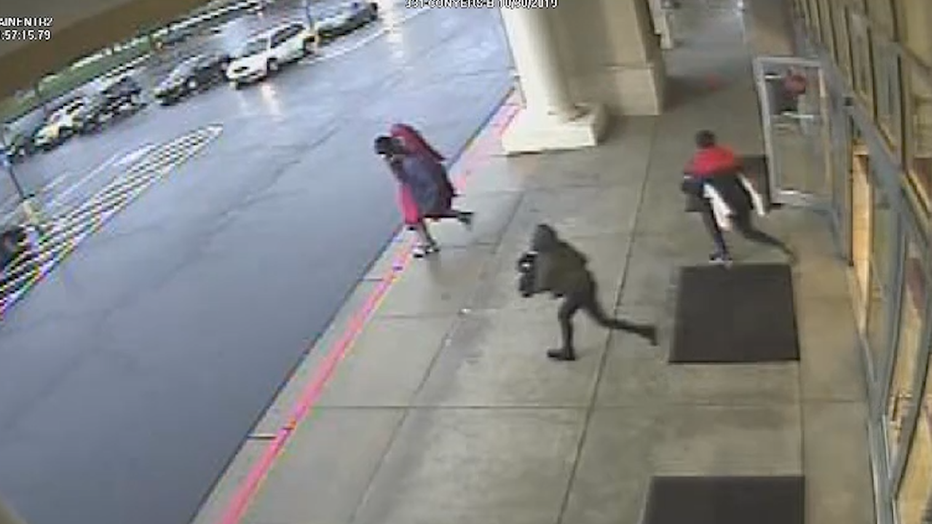 Sgt. Vaughn said it’s unclear what the shifty shoplifters are driving since the stolen van they used in Conyers was later found abandoned.

“It’s not unique to Conyers they’re traveling all over Metro Atlanta to commit these thefts,” said Sgt. Vaughn. 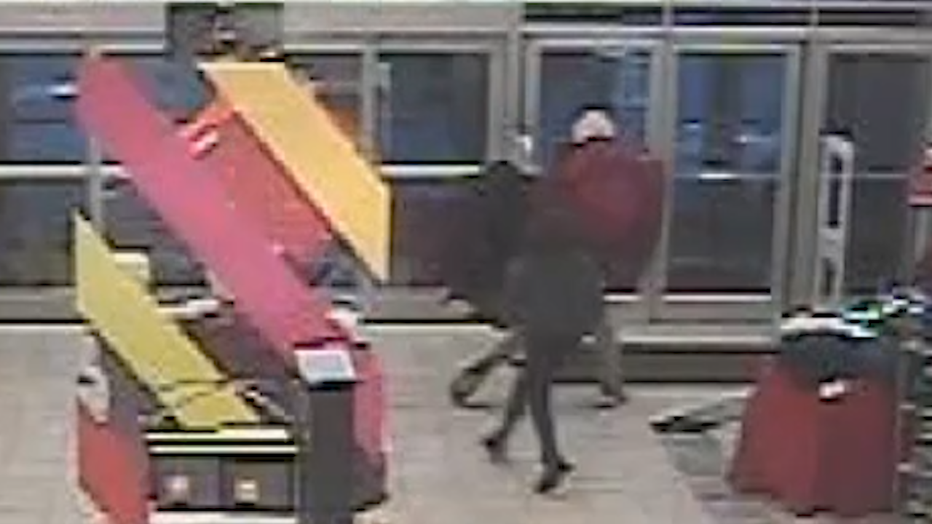 He suspects the crew could be taking direction from an organized crime ring because they’ve targeted only Belk stores so far.

“So to target a specific retailer such as Belk does indicate that there is some organization to it, hopefully, the investigation will show who’s responsible for making that decision,” said Sgt. Vaughn.

LeeAnn Woods hopes the four crooks are found soon before something goes bad.“They’re gonna try to do it again. And maybe the police will be here and someone’s gonna get hurt,” said Woods.

There is a $2,000 Crime Stoppers reward in the case. Tipsters can remain anonymous. Anyone with information is asked to call 404-577-TIPS. 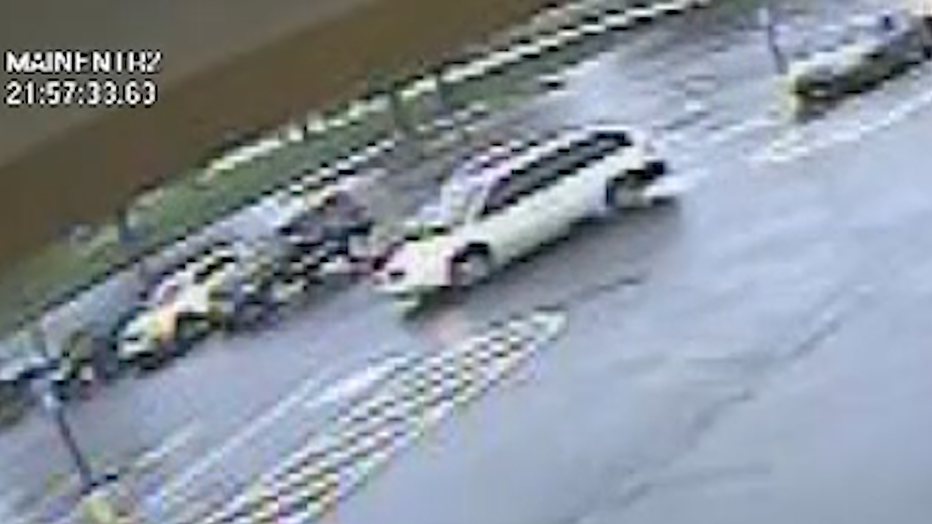